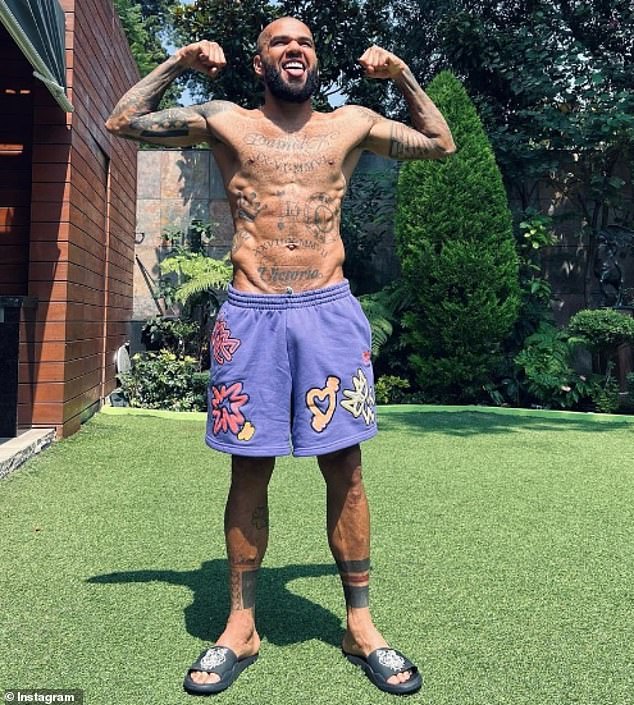 The woman who accused Dani Alves of sexual assault in Barcelona last month identified the Brazilian World Cup star by a tattoo on his abdomen, it has been claimed. The alleged victim said the former Barcelona right-back slapped her and raped her in the toilets of the Spanish city’s Sutton nightclub in December. The 39-year-old … Read more 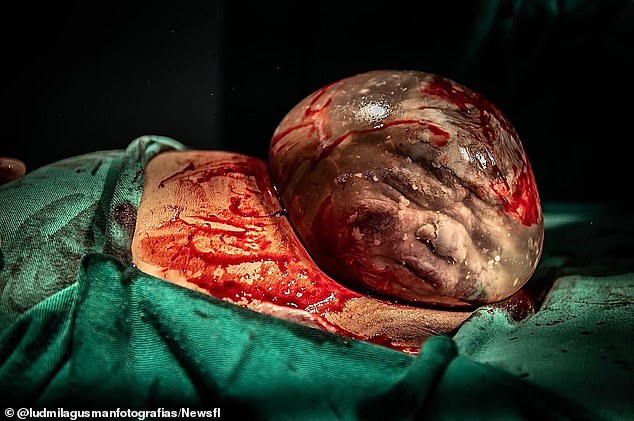 Womb with a view! Incredible moment baby is delivered by caesarean section while still inside its amniotic sac Astonishing images show how a baby is born inside an intact amniotic sac Baby Nicholas entered the world in Muriae, a town in southeastern Brazil The rare case occurred because the mother’s waters did not break in labour By Christian … Read more 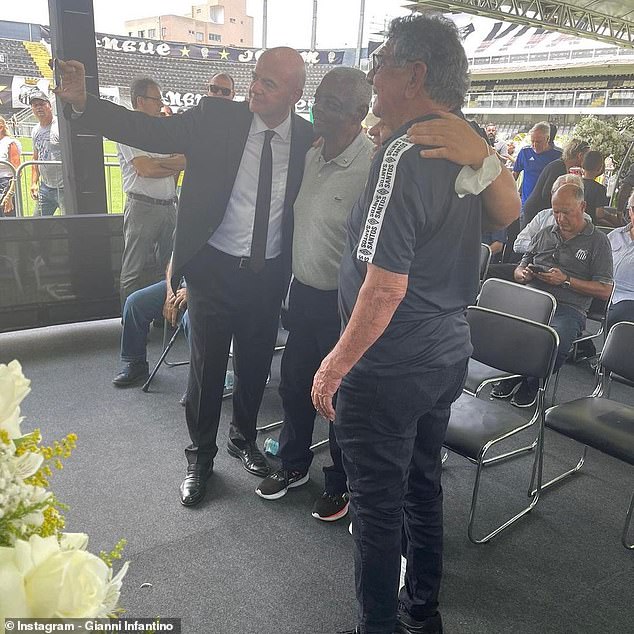 FIFA president Gianni Infantino has taken a swipe at his critics, claiming he is ‘dismayed’ at being slammed for taking a selfie near Pele’s open casket.  The FIFA boss was in Santos to pay respects to the Brazilian icon, who died last Thursday at the age of 82 following a long battle with cancer.   Infantino … Read more

The new leader’s plans for government provided a stark contrast to Mr Bolsonaro’s four years in office, which were characterized by backsliding on environmental protections in the Amazon rainforest, looser gun laws and weaker protections for indigenous peoples and minorities. Mr Lula said he wants to turn Brazil, one of the world’s top food producers, … Read more 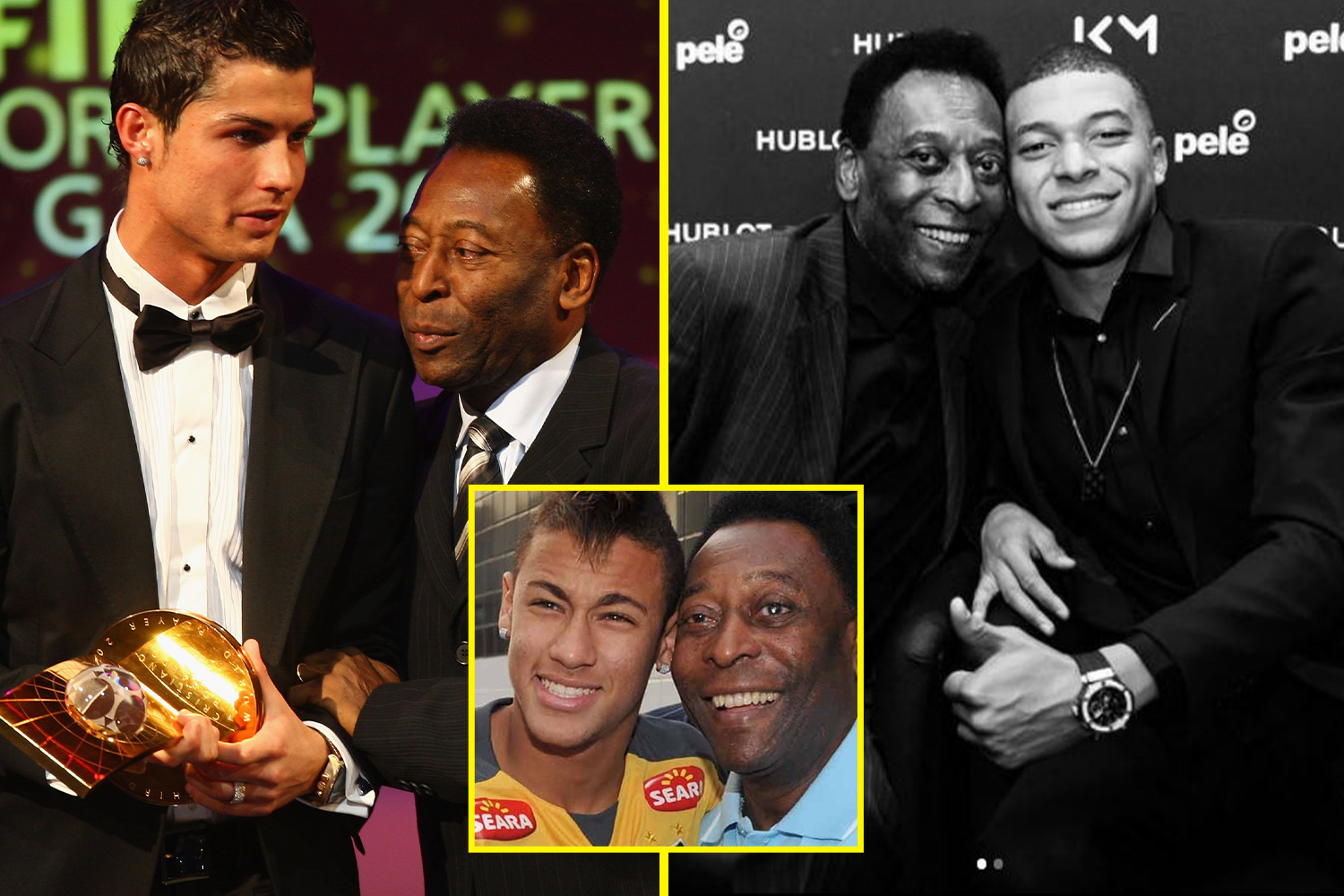 Tributes have poured in from the football world following the death of one of the game’s greatest ever players, Pele. The Brazilian icon passed away at the age of 82 on Thursday, having been in hospital in Sao Paulo since late November. IG: Pele The Brazilian legend’s Instagram account paid tribute to the great man … Read more

The Lula government has promised to tackle deforestation, which reached record highs under the Bolsonaro administration. Brazil’s President-elect Luiz Inacio Lula Da Silva has said that he will appoint an advocate against Amazon deforestation as the head of the country’s environment ministry, marking a sharp departure from the outgoing government of Jair Bolsonaro. Lula announced his … Read more 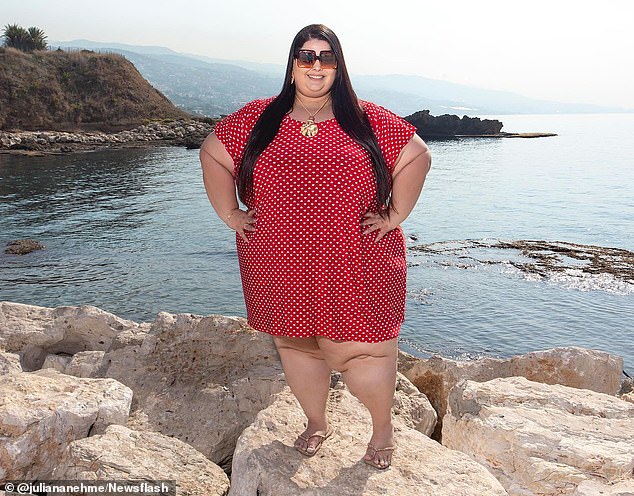 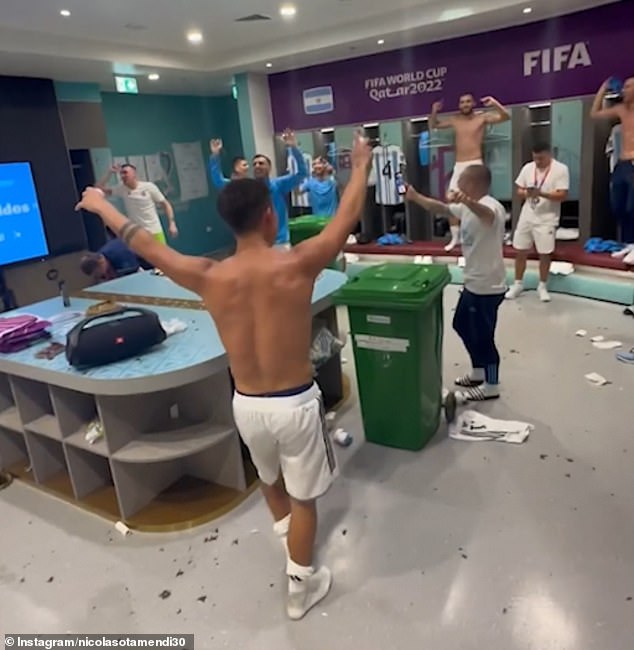 Song filled with Falkland War slurs and insults aimed at the English breaks Spotify record for number of listens in Argentina after it became their unofficial World Cup theme Argentina football squad was filmed singing song that includes lyric ‘f***ing English in the Falklands, I don’t forget’ after getting through to World Cup final  The … Read more 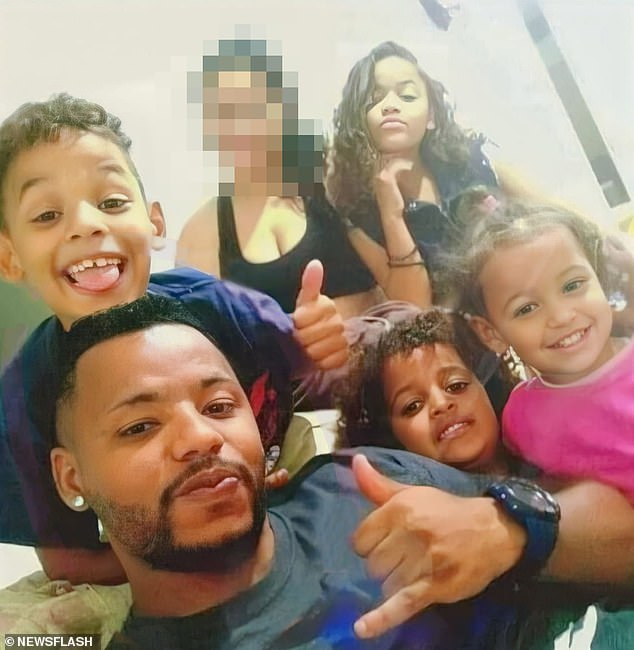 Brazilian father kills his four children using a pillow and knife ‘to get ‘revenge on their mother, 24, after she left him’ Police arrested David da Silva Lemos, 28, for stabbing his four children to death The bodies of the victims were found in the suspect’s home in Alvorada, Brazil He told police he had … Read more