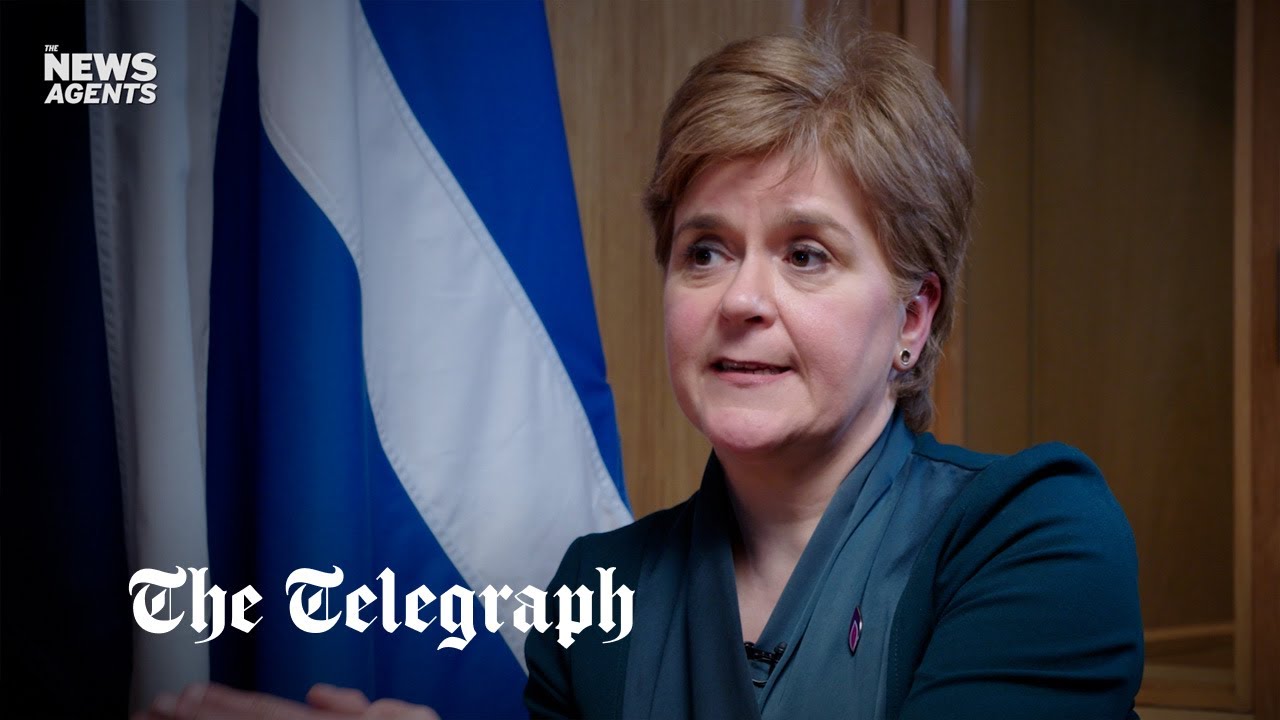 Nicola Sturgeon has accused some opponents of her gender reforms of using women’s rights as a “cloak” for their transphobia, misogyny, homophobia and racism. Speaking shortly after announcing a transgender rapist would be moved out of a women’s prison, she said some critics of her self-ID plans were “deeply misogynist, often homophobic, possibly some of … Read more

The UK Government has issued a Section 35 order in an unprecedented move to block the legislation over concern about the impact of the Bill. On Thursday night, a government source said the trans rapist case demonstrated the risks posed by the plans, adding: “Women’s worst nightmares are playing out before Sturgeon’s eyes. Yet she … Read more

Mr Jack told MPs that Mr Marks was in close contact with Mr Case and Sue Gray, the second permanent secretary to the Cabinet Office, who leads on the Union and the constitution. The Scottish Secretary said there had been a previous review of the civil service in Scotland following the 2014 referendum. “Following this … Read more