Pauline McNeill, Scottish Labour’s justice spokesman said she would be asking for an urgent question at Holyrood demanding that Scott’s transfer be blocked and calling for a “policy review”. Ash Regan, a former SNP minister who resigned in protest at Ms Sturgeon’s gender reforms, said: “We need a new system where no male prisoners are … Read more

The new year has started with the same pressing economic and political challenges for our countries. There is no indication that Russia is reconsidering its ongoing war of aggression against Ukraine. And yet there is some reason for a more confident view on the months ahead of us. The cooperation between allies, including Germany, France … Read more

Benjamin Netanyahu, the Israeli prime minister, has insisted that Israel cannot be “occupiers” on their “own land” in response to the UN General Assembly’s decision to ask the International Court of Justice to examine the legality of the occupation of the Palestinian territories. The UN resolution was passed just a day after Mr Netanyahu was … Read more

The United Nations General Assembly has passed a resolution calling on the International Court of Justice (ICJ) to give an opinion on the legal consequences of Israel’s illegal occupation of Palestinian territories. The General Assembly voted 87 to 26 with 53 abstentions on the resolution, with Western nations split but with virtually unanimous support in … Read more 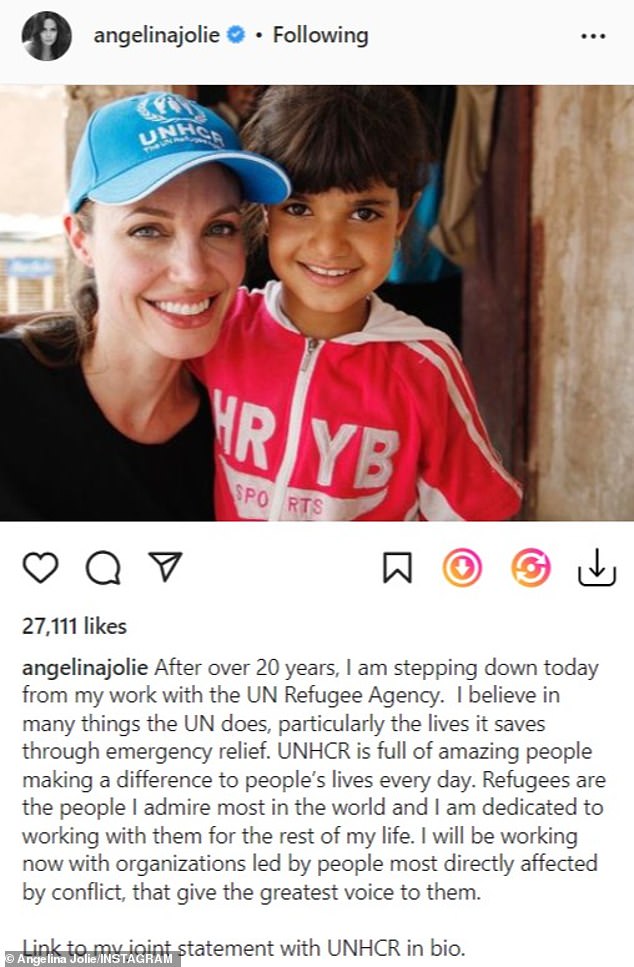 Angelina Jolie uploaded a heartfelt statement on Instagram on Friday to share she was ‘stepping down’ from her role as a United Nations refugee agency envoy after 21 years in order to work more closely with those ‘directly affected.’ The actress, 47, penned a message to her followers to open up about her departure, adding that … Read more

Ministers have threatened legal action over Scottish gender recognition reforms amid concern over “trans tourism”. The Government has urged Nicola Sturgeon to axe her controversial overhaul of transgender laws which will see people as young as 16 allowed to change their legal gender simply by signing a declaration. Under legislation expected to be passed by … Read more

These claims drew immediate scrutiny for not stacking up, with Twitter users questioning whether the account was a parody. While the new 3.4-metre medium-class optical telescope of the Iranian National Observatory on Mt Gargash in central Iran is large, there are at least 40 bigger facilities worldwide. And when the President’s Office for Science and … Read more

Reuters couldn’t independently corroborate the accounts. Some of the circumstances – including family members witnessing rape – feature in alleged attacks by Russians documented by a United Nations-mandated investigation body in a report published last month, which said victims ranged in age from four to over 80. In northern Ukraine’s Chernihiv region, a soldier in … Read more