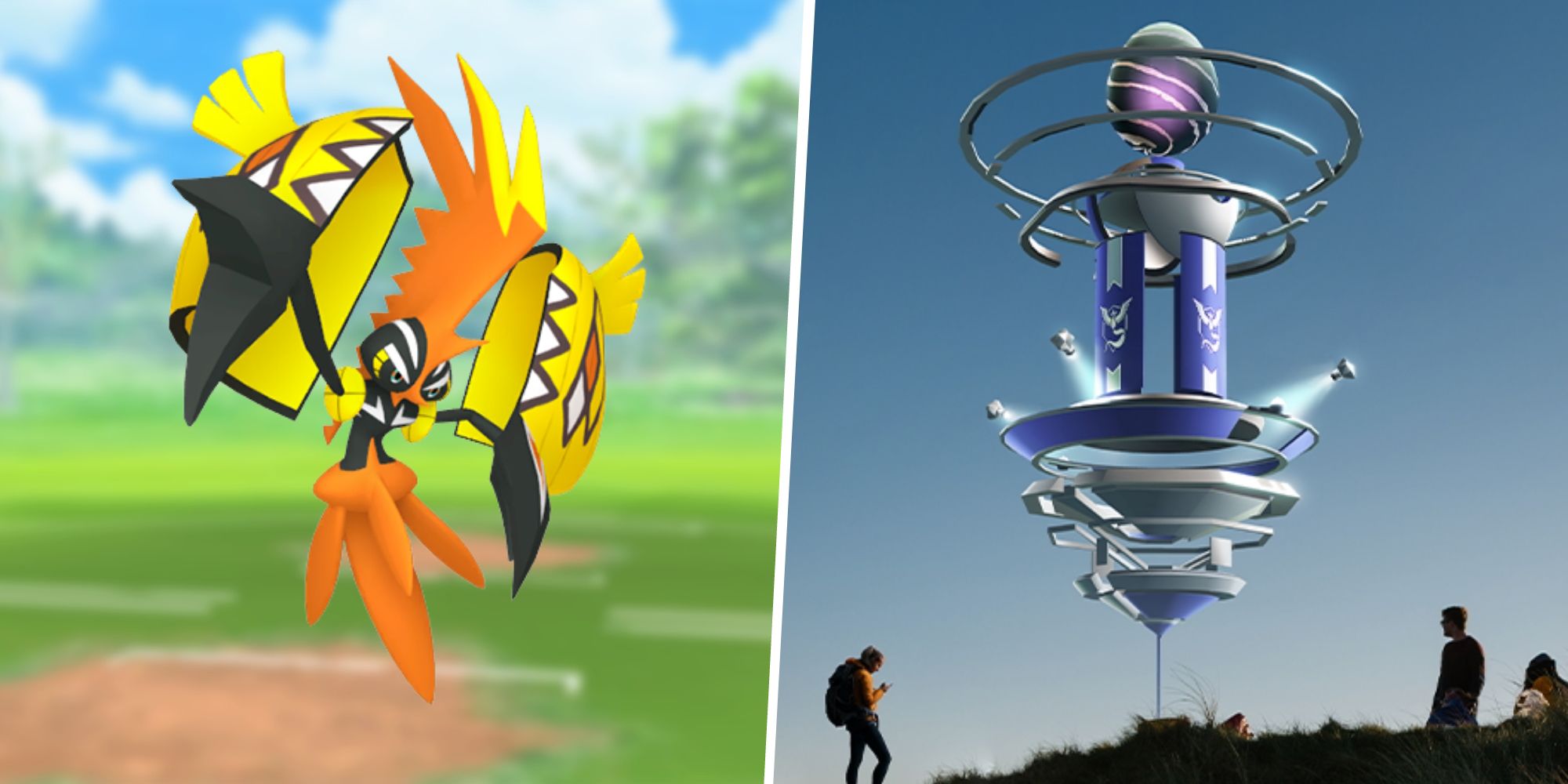 Pokemon Go has introduced several Legendary Pokemon since its initial launch, typically making them obtainable through the completion of Five-Star Raids. These cooperative PvE battles often present great difficulty for those attempting it, especially those of against powerful Legendary Pokemon.

One Legendary Pokemon that can be found in these Five-Star Raids is Tapu Koko, the Electric and Fairy dual-type Guardian Deity, one of four that were first introduced in Pokemon’s seventh generation. Even with the help of other Trainers, defeating this Pokemon will present a great deal of difficulty, but don’t worry, we’ve got you covered.

As mentioned above, Five-Star Raid battles are no joke, generally impossible to complete when attempted solo. Tapu Koko’s Raid is no different, so don’t bother taking it on alone, as this will prove to be an impossible task.

Even with a larger group size, this Raid will prove to be challenging, so make sure to take advantage of the Mega Evolution mechanic if possible.

Mega Evolving a Pokemon that is part of your Raid team will not only increase its individual strength, but will also boost your allies’ and your attacks, as long as they match the type of that Pokemon.

Unfortunately, Tapu Koko possesses far more resistances compared to its weaknesses, limiting the number of viable Pokemon to use for this specific Raid battle. First looking at its strengths, Tapu Koko is resistant to six different types of attacks: Fighting, Flying, Bug, Electric, Dark, and Dragon. Make sure to avoid using attacks of these types, as they will do significantly less damage compared to those of other types.

Tapu Koko is double resistant to Dragon-type attacks, dealing even less damage than those that are either Fighting, Flying, Bug, Electric, or Dark-types.

Avoid using Pokemon with Dragon-type attacks at all costs, as they will only deal 39 percent of their standard damage.

Looking at Tapu Koko’s vulnerabilities, this Pokemon only has two main weaknesses: Poison and Ground-type attacks. Due to the bulkiness of this Pokemon, it is essential that you take advantage of these weaknesses by using Pokemon that are either of these two types.

Same Type Attack Bonus is something else that you will want to take advantage of during this Raid battle if possible.

Abbreviated as STAB, this mechanic increases that damage that your attacks deal if the type of the attack is the same type as the Pokemon using it.

As mentioned previously, your options are limited when it comes to choosing Pokemon that directly counter Tapu Koko. Due to the overall difficulty of this Raid, make sure that you use strong Poison and Ground-type Pokemon for this battle, taking advantage of this Pokemon’s only weaknesses.

Below you will find several Pokemon of these two types, with their recommended moves, proving to be the most effective for this specific Raid battle.

Being the best counters for Tapu Koko, make sure to use a combination of the Pokemon below if they are available to you.

If this is not possible, don’t worry, as this Raid can still be successfully completed if you are using other strong Poison or Ground types.