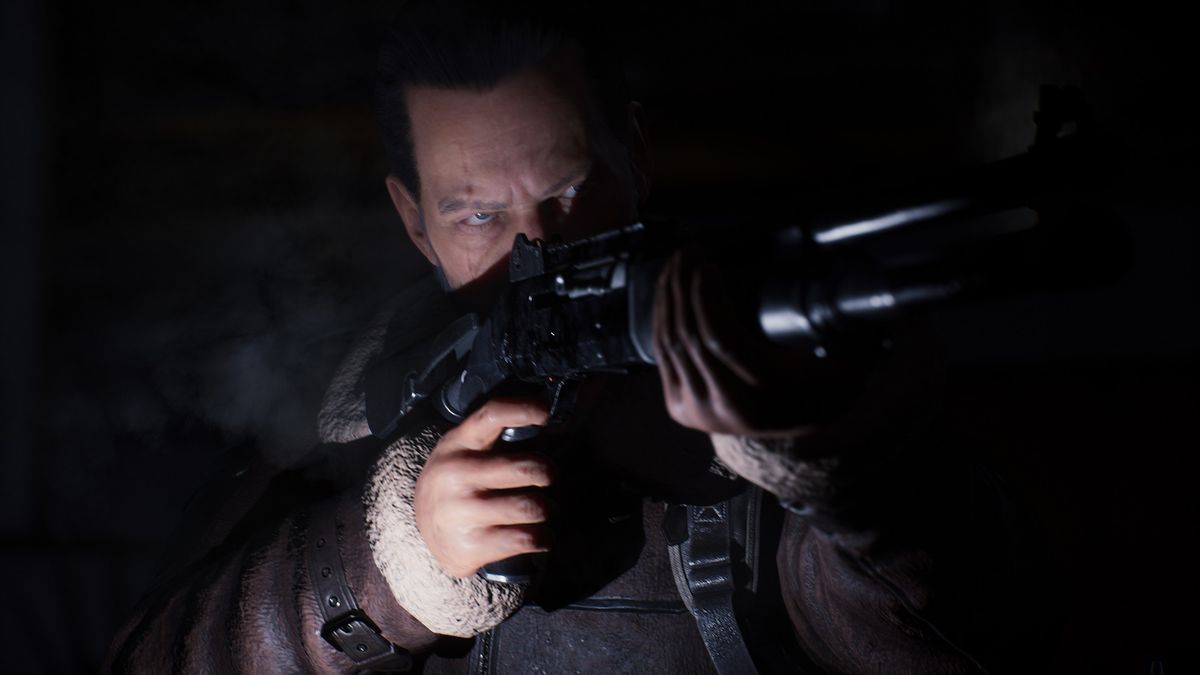 Upcoming zombie MMO The Day Before has been delayed more than eight months due to a copyright claim against the game’s title.

Last night, the game’s Steam page was delisted, in a move that developer Fntastic told fans was the result of a maintenance bug. In an update early this morning, however, the developer issued a statement saying that, in fact, “Steam blocked our game page at the request of a private individual, because of the name The Day Before.”

Fntastic goes on to say that when it announced the game in January 2021, that trademark had been available, but that after the announcement, the aforementioned individual claimed it in the United States. The trademark appears to have been registered in November, by an individual from South Korea.

Fntastic says that it was only made aware of the issue on January 19, when it received a complaint from the trademark holder. As a result, it has made the decision to delay the game from its planned March release date to November 10. A planned gameplay video has also been postponed while Fntastic consults with its lawyers.

While The Day Before was one of Steam most-wishlisted games until its page disappeared, popular opinion seems to be starting to turn against the game. With no significant gameplay footage shared only a few weeks from release, and the team now having miscommunicated the reason for the Steam page’s disappearance, trust in the project appears to be waning.

For something a little more concrete, here’s our list of new games 2023.