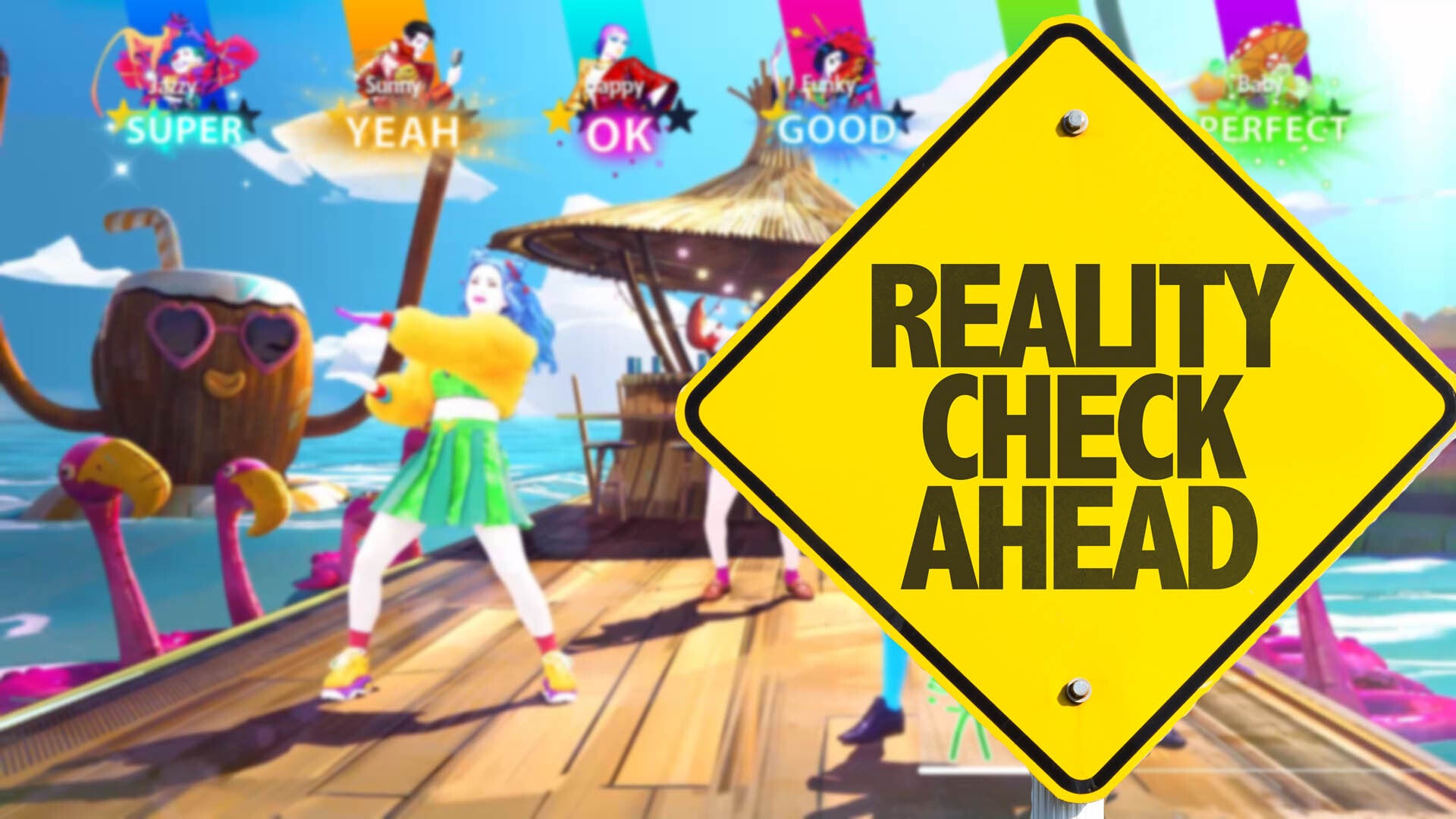 Another set of financials, another bunch of arrows pointing downwards and another batch of bleak-sounding headlines.


What a difference a year makes. Last January saw three multi-billion-dollar acquisition announcements. First, Take-Two and Zynga. Second, Microsoft and Activision Blizzard. And then sneaking in at the end, Sony and Bungie. Back then video games seemed like an unstoppable force. Today? Nerves are on show.


To understand what’s really going on, it’s worth taking a step back.


In 2020, shortly after we were forced to stay indoors due to COVID-19, the games industry seemed a little embarrassed about just how well it was doing. Certain companies actively tried to stop us printing sales data during that initial period. The understandable reason was that it wasn’t right to celebrate during such troubled times. It was a period when the industry, collectively, did the right thing. It didn’t bask in success, it donated huge sums of money and it even gave away games for people to play.


Were expectations too high post-lockdowns? And did companies perhaps over-invest as a result? I think we all know the answer


But part of the embarrassment is because the games industry didn’t earn it. During that year, sales of new video games – products actually released in 2020 – dropped compared with new games sold the year before (GSD European data). Presumably, the millions of new gamers who showed up during the lockdowns weren’t interested in the brand new titles, but were instead buying the big AAA games from previous years (which were probably a fair bit cheaper). In other words, 2020 wasn’t a big year for games because of anything the industry did.


Nintendo was one of the major benefactors of the pandemic. The Switch was already a successful platform going into the year, but with a fortuitously timed big release (Animal Crossing arrived exactly as the lockdowns started) and with its competitors gearing up for new hardware and unable to react as strongly, Nintendo enjoyed a substantial boost.


If you read Nintendo’s financial reports at the time, the company rarely credited the lockdowns for its sales, instead focusing on the popularity of Animal Crossing. At the time, I chalked it down to Nintendo not wanting to look like it benefited from all that misery. Yet even a year later, when sales began to fall, the company never cited the lockdowns. It was as if it failed to realise the reason it had such a spectacular year was because millions of parents needed something – anything – to keep the kids entertained.


A year like 2022 was inevitable. At one point, the lockdowns would be lifted, people would go outside, return to the offices, to schools, they would go on holiday, maybe even visit the cinema. And games would suffer as a result.


For 2022, you need to look a bit closer to truly understand how the games market really did, and the results weren’t all negative. Remember that stat about how new game sales fell during the first year of COVID-19? Well, in 2022, new release sales grew. It was the older games, titles like GTA 5, that dragged the overall figures down. That, and the fact people still couldn’t get their hands on a PS5 or Xbox Series X.


My reading of the market at the end of 2022 was broadly positive. It looked in good health. Not everything performed well, of course. And that’s worth digging into.

Forecasting in video games is a notoriously hard thing to do at the best of times, let alone in a post-lockdown world


Ubisoft blamed its missed targets on two titles – Mario + Rabbids: Sparks of Hope and Just Dance. It said that gamers seemed to be drawn to the biggest brands, and its titles suffered as a result (although, surely, Mario is one of the biggest brands).


Just Dance did fall short of the previous year’s game, but then, Just Dance does that. It’s an inconsistent franchise that appeals to those casual gamers who might not see the point in buying a new one every year. Just Dance was one of the franchises that saw a a very big boost during COVID-19: it was not only good family entertainment, it also doubled as a fitness game when all the gyms were closed. Ubisoft surely knew this wasn’t going to last?


As for Mario + Rabbids, this has always been a slightly strange title. Sparks of Hope is a great game and it seemed to do okay commercially, particularly for a turn-based strategy game on a console. I understand it easily exceeded a million sales within its first few weeks. However, Ubisoft reportedly wanted to do three times that figure. It reasoned that the first game – released in 2017 — had 10 million players, so a new game should perform very well.


Except… a lot of those sales came later when the game was on discount. In the UK this week, the first Mario + Rabbids is at No.12, while its sequel is nowhere to be seen. The reason? The old game costs £11. Is it possible Sparks of Hope didn’t hit its unreasonable sales target because its audience knows it can get it for less at a later date?


That’s not to dismiss Ubisoft’s excuse entirely. With the cost-of-living crisis, it makes sense that gamers are being more selective and only buying the very biggest games. But it’s reductive to suggest that’s the only reason. Each game has its own specific challenges and opportunities. The Callisto Protocol, Marvel’s Midnight Suns, Saints Row… can we really blame changing consumer habits on their apparent underperformance? Was the price right? Did the release window work? Was the quality there? Did the marketing resonate? There’s always more to it.


Plus, underperformance is so relative. Forecasting in video games is a notoriously hard thing to do at the best of times, let alone in a post-lockdown world, with continued game delays, rising inflation and the looming spectre of a global recession.


Anxiety around the market is understandable, but this isn’t a business in crisis.. Did you see how well Call of Duty did? Or FIFA? Or God of War? Did you see how crazy Japan went for Splatoon 3? Remember Elden Ring? The new Pokémon games were Nintendo’s biggest game launches ever. And it wasn’t just the big brands. Stray, High on Life and Vampire Survivors all attracted huge player numbers. Sure, being included in a subscription service benefitted two of those. But that just shows there are ways to succeed in console games outside of charging $70 for everything.


Some games have hit, and others have missed. The year-on-year sales data figures look poor, but then that was to be expected post-lockdown. The hardware market went backwards, but that was due to availability, not demand. So what can we say about the health of the games industry?


For me, it comes down to that broader view. We can see that the games market isn’t immune to what’s going on in the world, for good or bad. But so many of these things are temporary. Video games is a business that has been consistently growing over the past decade, with just a few brief dips along the way.


Were expectations too high post-lockdowns? And did companies perhaps over-invest as a result? I think we all know the answer to those questions. But this January of discontent isn’t a portent of doom for video games, but rather a reality check that businesses can’t just expect to keep growing by default. They need to earn it.