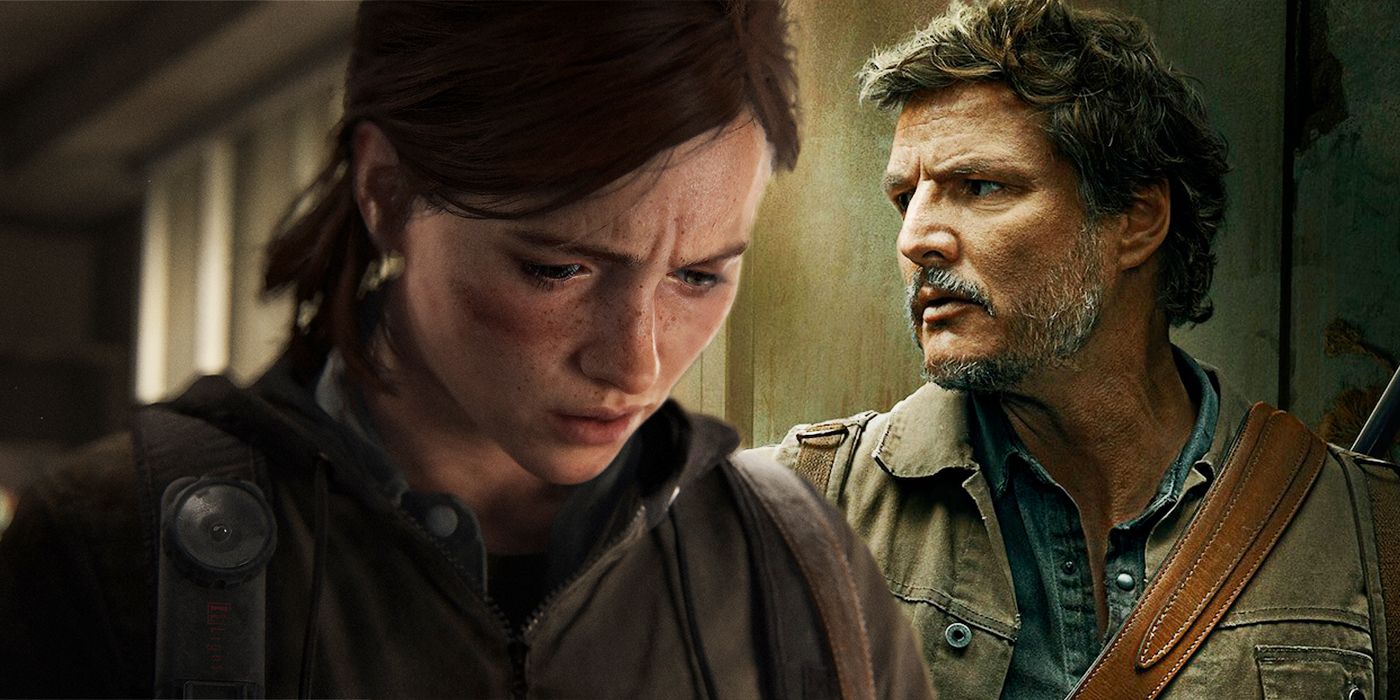 HBO’s Last of Us adaptation has already been met with heaps of praise for its faithfulness to the game, but season 2 should not adapt the second game.

HBO’s The Last of Us has been swiftly met with praise for its faithfulness to the first game’s tone and story. HBO’s adaptation of Sony’s massively successful game is already getting talks of a Season 2 after a very strong performance from the first episode. However, HBO should think twice before adapting the divisive Last of Us Part II for Season 2.

The first Last of Us game was a massive success upon its initial release in 2013, garnering several Game of the Year nominations and wins and forever changing story-driven narrative games. Its 2020 successor was also met with such acclaim from critics and game journalists alike, but players were much more divided. This drove a gap between two sides of the Last of Us fandom due to its controversial story choices and the addition of Part II‘s controversial character, Abby Anderson. If the show remains as faithful as it has been, Joel and Ellie’s next adventure might divide the fan base once again.

Related: The Last of Us: What Are the Four Stages of Infection?

Joel Should Not Be Killed Off In Season 2

The most shocking and divisive character death in video game history was that of Joel Miller in The Last of Us Part II. In fact, it was the catalyst for much of the sequel’s controversy. Joel being taken out so early in the game — especially in the hands of a completely new character — was the boldest direction the sequel could have taken. While many would reasonably argue its thematic relevance to that game’s story, it should not be repeated in the second season of the show. Pedro Pascal’s take on Joel is one of the show’s biggest bright spots, and mercilessly killing him off at the start of Season 2 would be history repeating itself. For fans who have played the games and those who haven’t, killing Joel would potentially spark another massive discourse around this decision.

One of the few aspects of The Last of Us Part II that most fans can agree on is the Joel and Ellie scenes. These sections of the game build on the somewhat ambiguous ending of the first game and make for an emotionally complex dynamic between the two characters. It would be interesting to see the show’s actors bring these scenes to life in the live-action show. With Ellie’s realization of Joel’s actions in the first game, this would make for a compelling set-up for their characters in Season 2, especially for Bella Ramsey’s portrayal of Ellie. The emotional complexity of Joel and Ellie’s relationship in the second game could transfer beautifully to the screen in a manner that can satisfy a majority of the fan base.

Related: The Last of Us Prepares To Confront The Walking Dead’s Biggest Question

The Last of Us Could Also Be a Miniseries

Another option to avoid the difficult task of adapting the second game would be to simply not do it at all. The first game ends on an ambiguous but wholly satisfying note, and it leaves Joel and Ellie in an appropriate place. While it may be too tempting to avoid season 2 altogether, keeping the series as just one season could potentially be a way to dodge a bullet, and would hopefully leave the fans of both the games and the show content.

A faithful adaptation of The Last of Us Part II‘s story wouldn’t mark the first time that an HBO show has caused massive discourse among its fan base. Games of Thrones‘ controversial Season 8 in particular has become a dark shroud over HBO for many years now. Fans still remark their disappointment at the popular fantasy show’s conclusive season and dividing another one of their fan bases would mean another hit for HBO to take. While there may be no official Season 2 confirmation for The Last of Us, it would still be safe to avoid adapting The Last of Us Part II to the same extent as the show has (so far) adapted the first game.