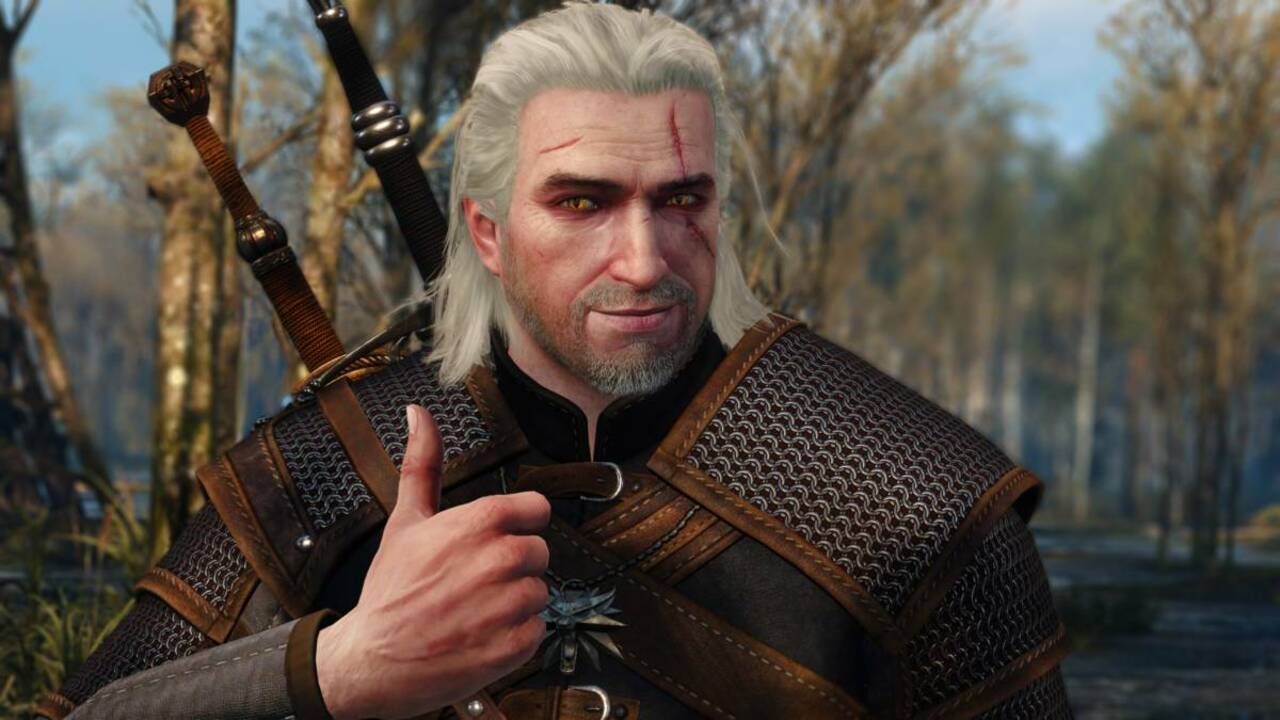 CD Projekt Red has revealed all kinds of additions and improvements coming to The Witcher 3: Wild Hunt – Complete Edition. Just to be clear, this is the PS5 version that’s set to release on the 14th December. It’ll be a free upgrade if you already own The Witcher 3 on PS4.

There’s also a ‘next-gen’ trailer you can watch above, which should help you get hyped for Geralt’s return.

Anyway, we’ve noted down all of the new stuff that was mentioned during the developer’s gameplay livestream. It’s sounding like a rather robust update.

CD Projekt Red says that even more information is coming over the next few weeks, ahead of the enhanced port’s launch. This will include full patch notes, so we’ll be sure to post those when they’re live.