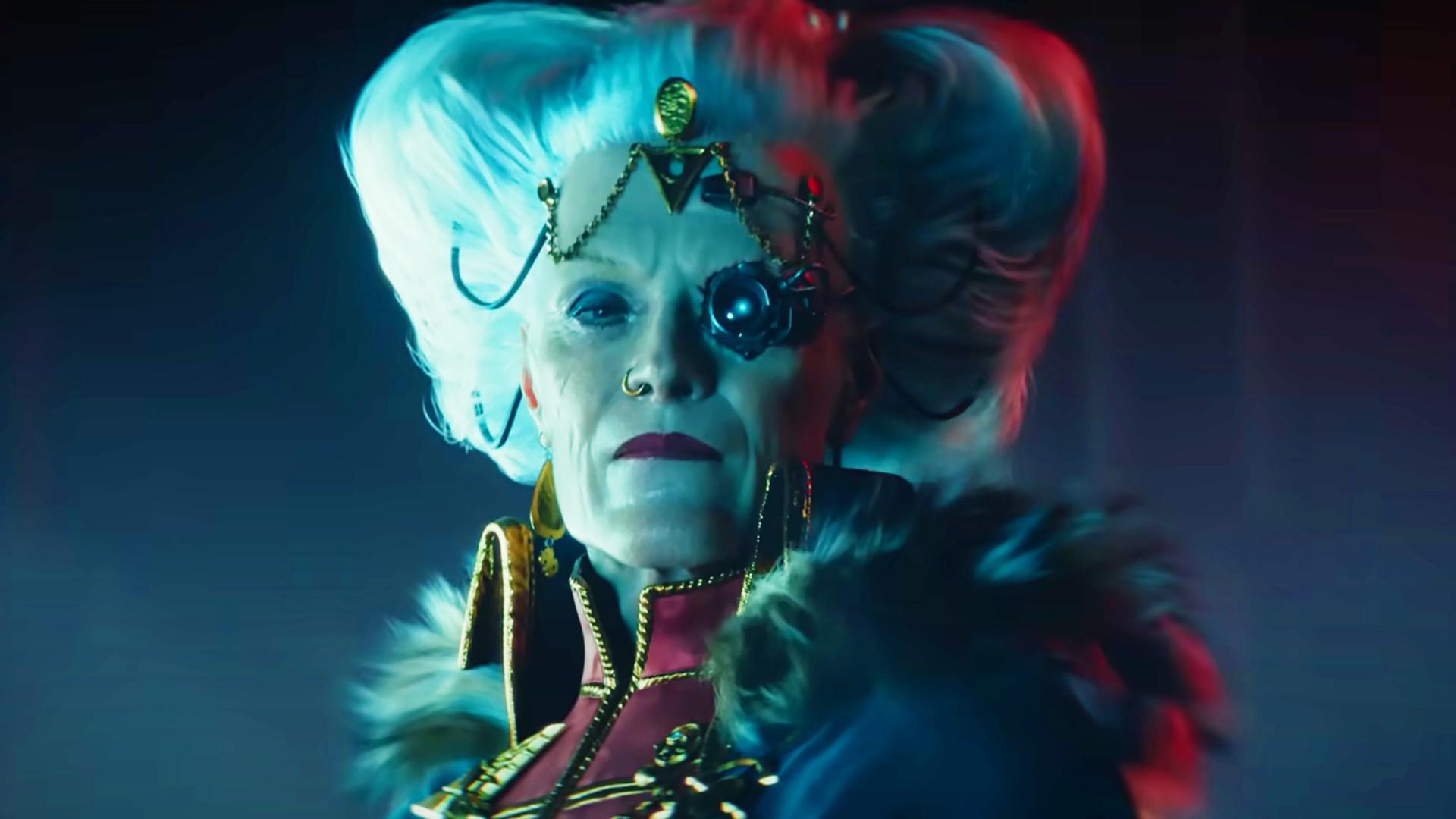 Following a very, very rocky launch, Warhammer 40k Darktide has very much played second fiddle to some of the best PC games of 2022 – and Fatshark knows it. In an attempt to salvage the once highly anticipated Warhammer 40k game, the devs will not be releasing any more content on PC until its core systems are fixed.

As we discussed in our Warhammer 40k Darktide review, Fatshark’s grimdark adventure was plagued by performance issues, random crashes, grindy systems, and troubles with in-game balance. Well aware of this – especially given the beta feedback – Fatshark dropped Darktide anyway, and admits that this probably wasn’t the right call.

“We take enormous pride in our ability at Fatshark to deliver a game that millions can enjoy,” writes CEO and co-founder Martin Wahlund. “This was what we set out to do with Warhammer 40,000: Darktide – to create a highly engaging and stable game with a level of depth that keeps you playing for weeks, not hours. We fell short of meeting those expectations.”

As a result, the devs have chosen to hold back on releasing any seasonal content and premium, purchasable cosmetics on the PC version of the game. “Over the next few months, our sole focus is to address the feedback that many of you have. In particular, we will focus on delivering a complete crafting system, a more rewarding progression loop, and continue to work on game stability and performance optimization.

“This also means that we will delay our seasonal content rollout and the Xbox Series X|S launch. We will also suspend the upcoming releases of premium cosmetics. We just couldn’t continue down this path, knowing that we have not addressed many feedback areas in the game today.” 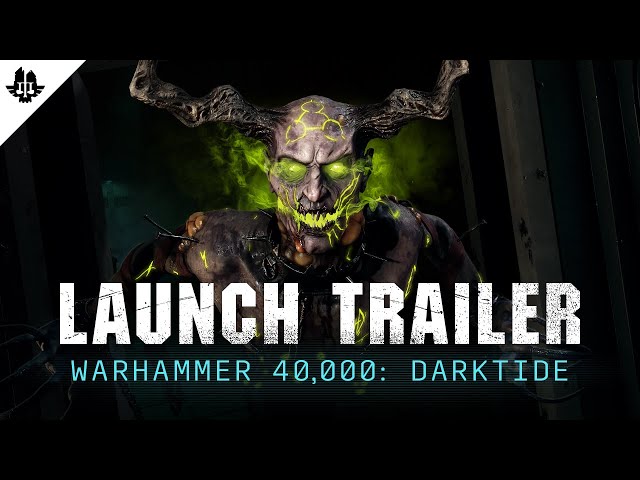 While this is unfortunate – especially if you were hoping to pick up Darktide on Xbox – in my opinion it’s the right decision. I tried the Darktide beta, and it was a mess. My partner, a longtime Warhammer 40k fan, has barely touched the game despite his excitement because it’s just broken. Hopefully Darktide will do a Cyberpunk 2077 and re-release in style, but until then halting content (especially premium content) is the right thing to do. I applaud Fatshark’s decision – it likely wasn’t an easy one.

If you’re still set on ploughing through Nurgle’s hordes, be sure to check out our list of the best Darktide weapons to help you on your journey. If the game isn’t performing for you, though, we also have a list of the best Warhammer games for your perusal – it’s a big universe out there, after all.