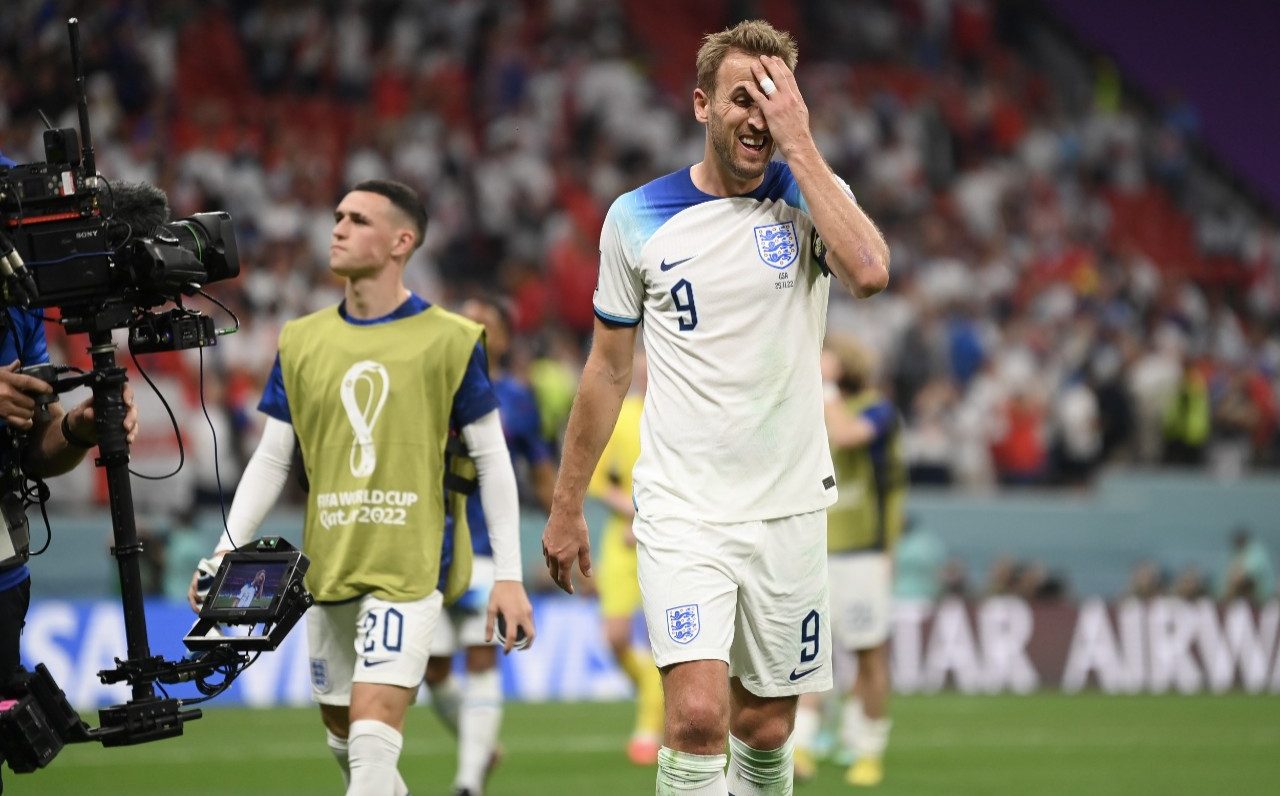 England and Wales have played each other 103 times – the first fixture taking place in 1879, and the most recent in 2020.

England have won 68, drawn 21 and lost just 14. You have to go back to 1984 for Wales’s last victory against England. The Three Lions have won the last six encounters.

What are England saying?

Kieran Trippier will hope to draw on his experience of winning La Liga when he steps onto the pitch at Ahmad bin Ali Stadium. The England full-back is likely to be marking Gareth Bale, his neighbour in Madrid when he won the title in Spain.

Trippier, 32, became part of a select group of British players to finish top of the table with Atlético Madrid during the time Bale was coming towards the end of his trophy-laden spell at Real Madrid, with both living in the La Finca district popular with footballers.

They will face each other when England will look for a point to seal a place in the World Cup knockout stages, while Wales need victory to stay in the competition.

“I didn’t play with him but obviously I lived not far from him, literally behind me in Madrid,” Trippier said. “I spent a lot of time with him, a world-class player, I think the records speak for themselves with Gareth. But we know it’s going to be a battle we need to be mentally ready, physically ready for that next game.”

Trippier insisted England should not panic after their goalless draw against USA on Friday evening, where they struggled to create chances and missed the chance to seal qualification to the next stage from Group B. The Newcastle United full-back says he can understand the frustration of fans, who jeered the team off at the final whistle.

“I didn’t hear the booing but of course the fans want to see goals and to win matches but all I can say to that is that the commitment from the boys is there, we give 100 per cent in every single game so yes, of course we understand the frustration because we didn’t win the game but we gave everything, a point is a good result,” he said.