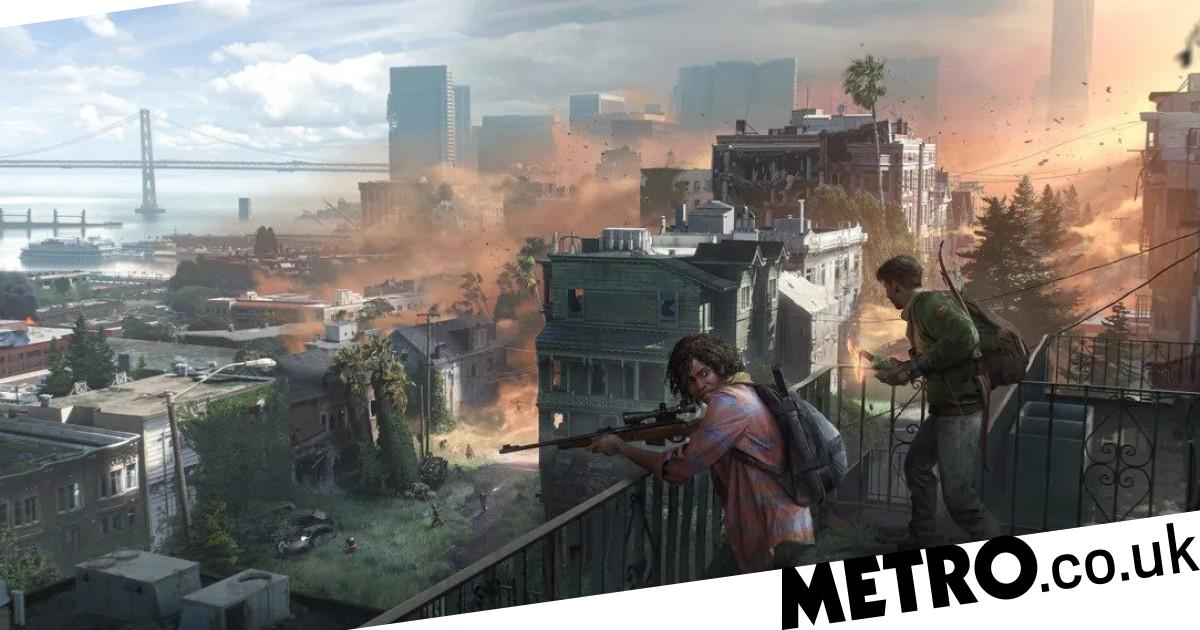 Sony could be forced to share its PS5 release schedule as part of Microsoft’s legal battle with the FTC over the Activision buyout.

Just when you thought Microsoft’s attempts to buy Activision Blizzard couldn’t get any more ridiculous, the company has thrown yet another curveball, albeit one that will impact Sony more than itself.

As a reminder, the acquisition is under threat by a lawsuit filed by the US’s Federal Trade Commission (FTC), which believes a Microsoft owned Activision Blizzard would provide the company an unfair advantage in the gaming market.

It’s now been discovered that, as part of the proceedings, Microsoft has served Sony with a subpoena – one that requests Sony disclose its release schedule.

Currently, Sony only has a couple major exclusives scheduled for 2023 – Spider-Man 2 and the Horizon: Call Of The Mountain VR game – but it presumably has plenty more in the pipeline that it hasn’t announced yet.

Naturally, Sony doesn’t want to tell Microsoft, or the world, anything, so it’s requested a legal extension as it fights the request.

Microsoft served the subpoena on January 17, which Sony was meant to respond to by January 20. However, Sony was successfully granted an extra week to continue negotiations with Microsoft as to ‘the scope of [Sony]’s production and a discovery schedule,’ according to a court filing spotted by VGC.

If this release schedule were to come to light, it could potentially confirm or deny rumours of new Uncharted and The Last Of Us titles. Or even release windows for Naughty Dog’s The Last Of Us multiplayer game and/or Insomniac’s Wolverine.

So, why is Microsoft seeking this information the first place? All the legalese doesn’t make it clear, but the only plausible answer is that Microsoft believes said info will help its case against the FTC.

Microsoft has routinely tried to present itself as the underdog and insists that Sony won’t be affected by the Activision buyout. It even went so far as to admit that the PlayStation has better exclusives.

So by proving that Sony has lots more underway, that won’t be affected by the Activision Blizzard acquisition, Microsoft will try to make the point that Sony is no danger from the buyout, and still has an advantage in terms of first party games.

It’s ironic that, in order to support its case, it needs to turn to Sony for assistance, especially since Sony has been the loudest critic of the buyout, naturally afraid of losing access to the Call Of Duty series.

Microsoft has sworn up and down that it won’t make Call Of Duty an Xbox exclusive, and has reportedly offered to let Sony add the games to PlayStation Plus as part of concessions to get the deal through.

If Microsoft’s subpoena is successful it seems unlikely that the information would be made public, but as soon as it’s out there the chances of it leaking increase greatly.