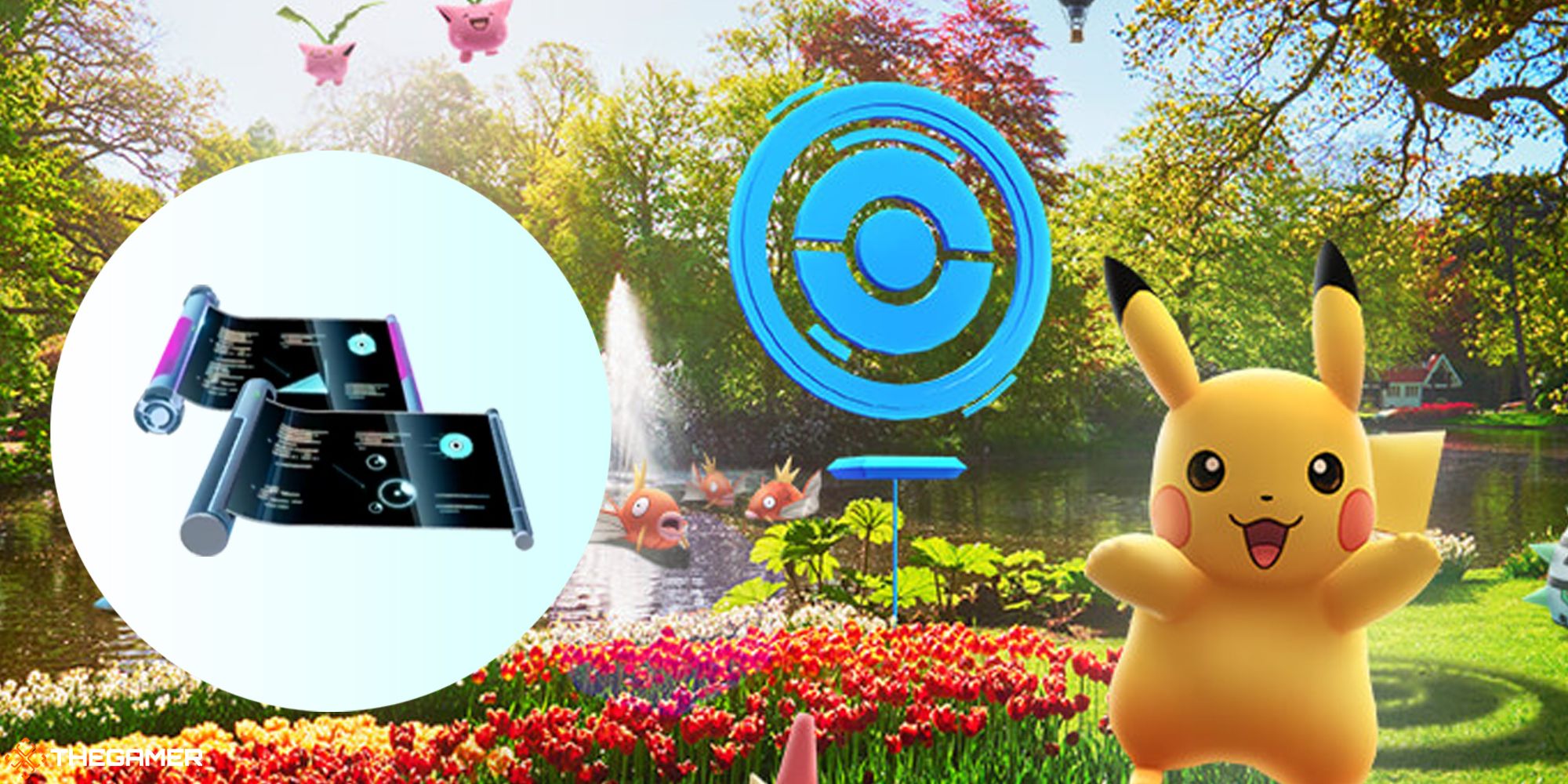 Pokemon Go relies on a network of interconnected, active players that engage in Raids, Gym battles, trading, and more! This means that you get to test your Pokemon-training mettle against the entire world.

TMs, short for Technical Machines, will be a crucial part of your fight to the top. This article details everything you need to know about them, including what they are, how to get them, and when to use them.

What Are TMs For?

When you catch a Pokemon in Pokemon Go, it will usually know two attacks: a Charged Attack and a Fast Attack. The only way to change the attack a Pokemon knows is with a TM for that sort of attack. It’s an item, found in your bag, that you use on the Pokemon whose move you want to change.

All The Different Types Of Attacks & TMs

Since TMs are used to change your attacks, it would be good to know what they are first! There are two main types of attacks, as well as a special exception:

Now that you’re educated about attacks, we can review all four kinds of TMs:

A Charged TM or Fast TM will never teach the Pokemon the same move that it already has.

RELATED: Everything You Need To Know About Critical Catches In Pokemon Go

How To Get TMs

How To Use TMs

There are two methods of using TMs.

The first is to navigate to the Pokemon whose move you’d like to change, then tab the menu, then your Items, then the appropriate TM.

The second way is to go to your inventory and tap on the TM. It will bring up a list of Pokemon where you can choose whose move to change.

You cannot use TMs on Pokemon who only know one move, like Unown.

Which Pokemon Should You Use TMs On?

Since everyone has different Pokemon collections and gameplay styles, it’s hard for us to give you specific advice about Pokemon that you should give new moves to. However, there are a few things that you should be informed about before making your decision.

As a general rule, we suggest you use TMs on powerful Pokemon with high CPs that you often pull out when battling in Raids or the Go Battle League. Plus, always check how good their current move set is and whether they know any Legacy moves.

Some moves are just bad all around, but the good moves fall into two categories:

You should consider what exactly you’re planning to use the Pokemon for, then research which of the Pokemon’s moves are best for that activity. To help with this, you can use…

NEXT: The Worst Pokemon In Pokemon GO