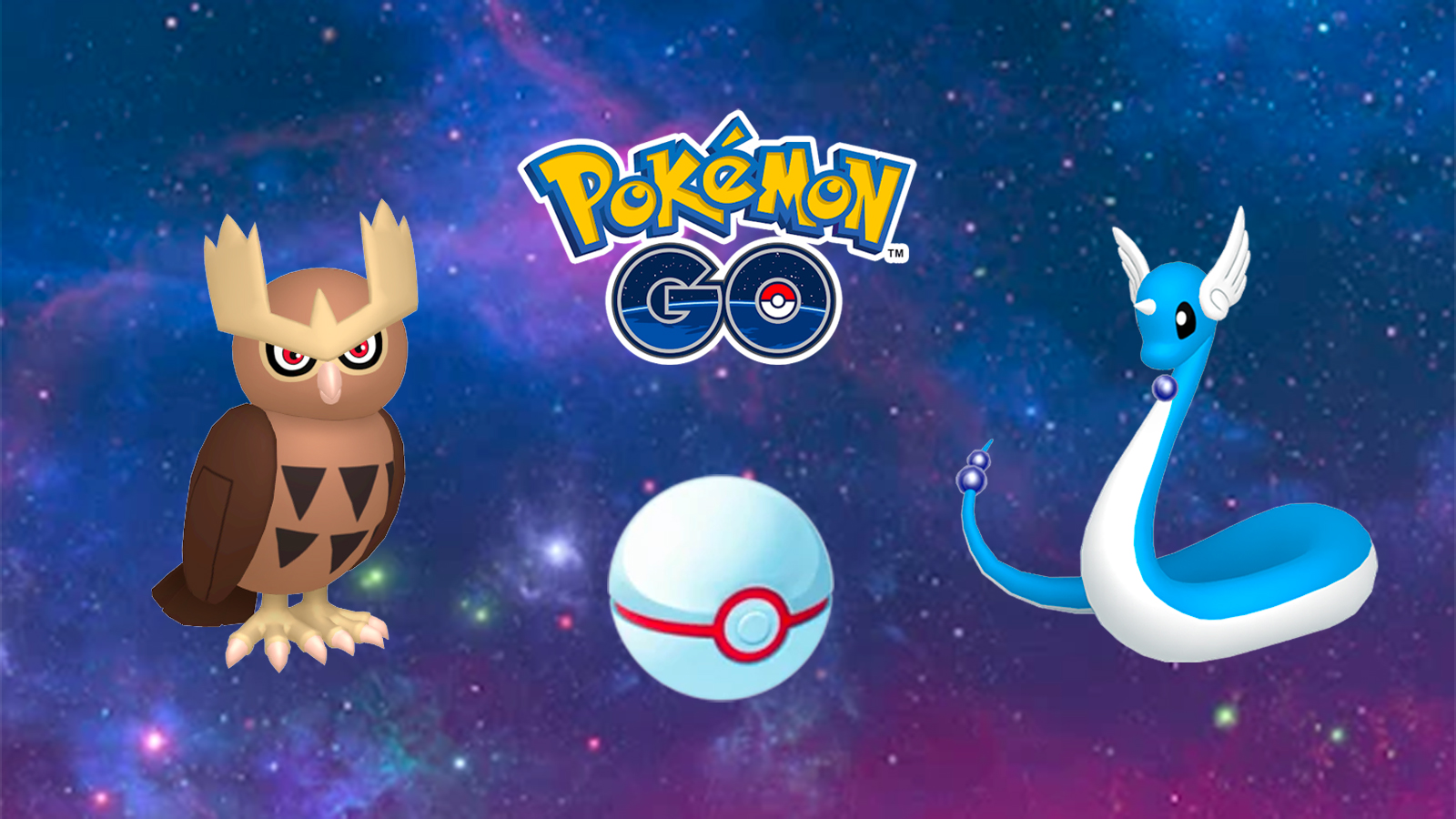 The Catch Cup: Season of Light Edition has arrived in Pokemon Go, giving trainers a brand new challenge with only a limited pool of Pokemon to choose from.

With the Season of Light drawing to a close after three months of exploring and catching, the Pokemon Go Battle League is celebrating by launching a Season of Light Edition of the classic Catch Cup format.

Unlike the Great League, the Ultra League, and the Master League, you’ll only be able to use Pokemon you’ve caught during the Season of Light, which means many of your old favorites will be ineligible.

To help you form the best team for the Catch Cup: Season of Light Edition, we’ve put together a list of recommendations of the top-performing Pokemon and their optimal movesets below.

One of the best teams for the Catch Cup: Season of Light Edition would be Galarian Stunfisk, Medicham, and Trevenant.

These are three of the strongest eligible Pokemon that have appeared in the game over the last few months, and together they offer plenty of type coverage to help you tackle the majority of opponents you’ll come up against.

It’s impossible to say what a true ‘best team’ looks like as it really depends on what Pokemon the trainer you’re battling against sends out. For example, Trevenant may be a top choice but it will always be weak against a strong Walrein.

Having said all of that, the chances of you having caught these three specific Pokemon over the last few months are very slim, so we’ve put together a bigger list of alternative Pokemon you might have below.

Best Pokemon for the Catch Cup Season of Light Edition

Here are some of the best Pokemon to use in the Catch Cup Season of Light Edition:

Subscribe to our newsletter for the latest updates on Esports, Gaming and more.

These Pokemon or their pre-evolutions have all appeared at some point during the Season of Light, whether that’s as a wild spawn, as a Raid Boss, as an Egg hatch, or as a Spotlight Hour headliner.

All of them are ranked within the Top 100 for the Great League on PvPoke, so they should (in theory) perform very well in this Catch Cup too.

You can easily get three of these recommended Pokemon – Alolan Ninetales, Noctowl, and Clefable – right now as their pre-evolved forms will be spawning in the wild during the ongoing Astral Eclipse event.

If you don’t have any of these Pokemon, remember that the best strategy is to put together a team that covers as many different types as possible and then power them up to the 1500 CP limit.

It will run alongside the traditional Master League – and we’ve got a best Master League team guide that should help you out there.