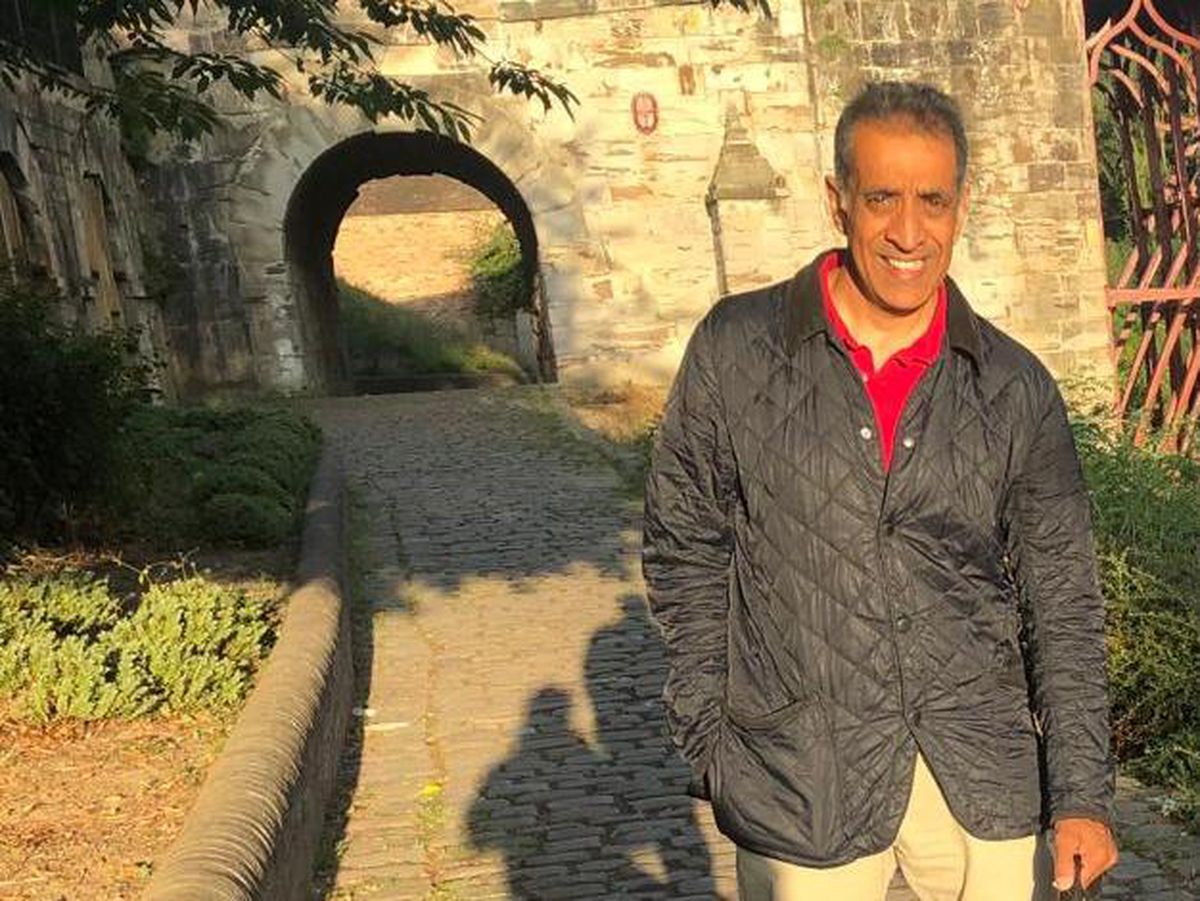 The discovery was made in a woodland area off Bridgnorth Road, near Madeley, shortly before midday on Monday.

While formal identification has not yet taken place yet, officers believe it to be Harry and his family have been informed.

The 58-year-old had been missing since the morning of Sunday, October 2.

Harry’s family had campaigned across the West Midlands in a bid to bring him home, with the family having links to the Smethwick, Bearwood and Greater Birmingham areas.

Harry lived with his wife Ran, son Callum and two other children in Dawley for three years.

Detective Inspector Jo Whitehead, who led the inquiries into Harry’s disappearance, said: “This is a sad outcome to what has been a challenging and emotional search, but I’m pleased that Harry’s family now have some closure.

“I’d like to thank the public for their incredible response to our appeals to locate Harry and all the information that they provided to us during our enquiries.

“Harry’s family have asked me to express their sincere thanks for the support they have received from the community since Harry’s disappearance, and have asked that their privacy is respected at this distressing time.”

Harry’s death is not being treated as suspicious.