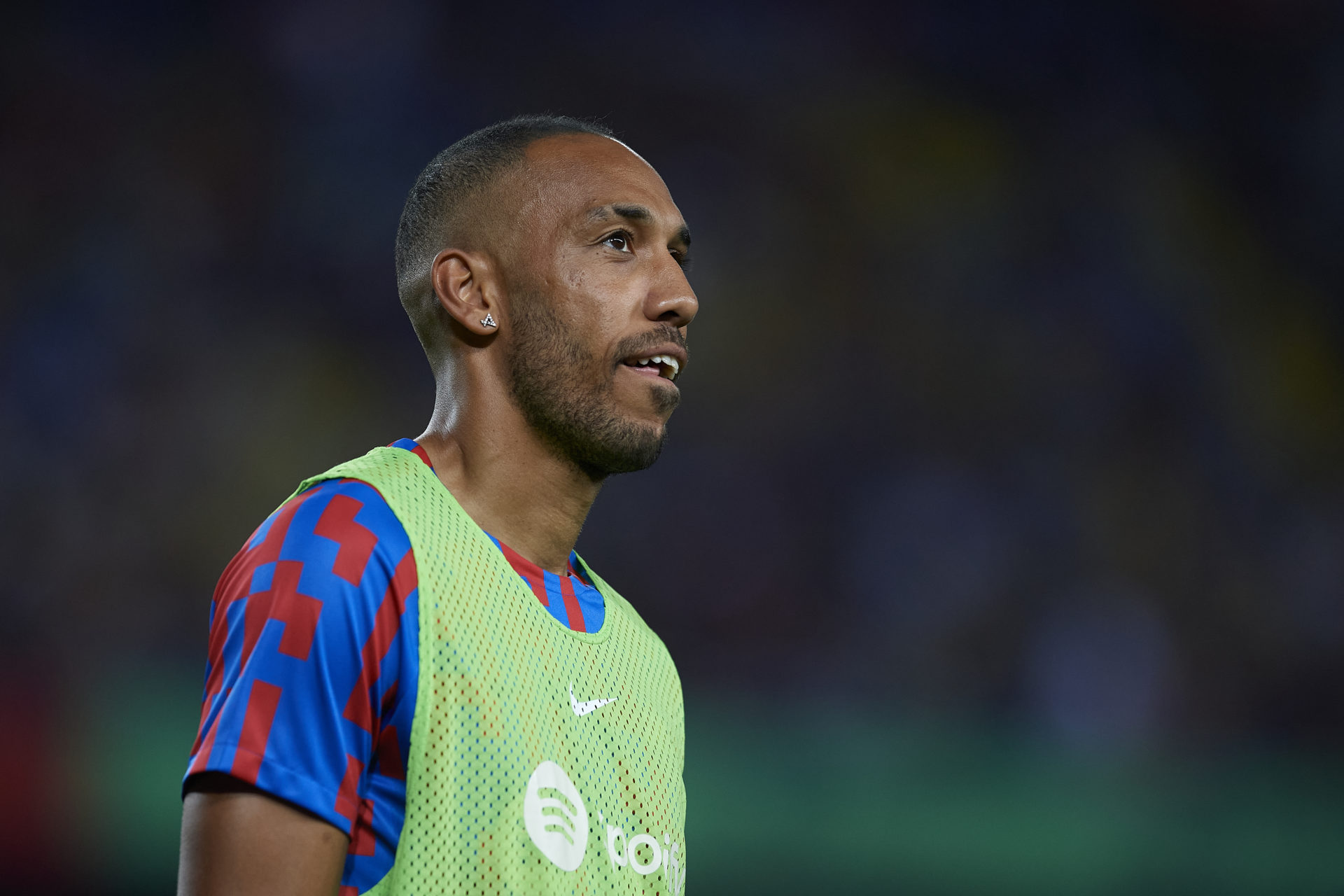 Chelsea are reportedly getting ready to make their move for Barcelona forward Pierre-Emerick Aubameyang.

According to the Daily Mail, the Blues are now poised to make an offer in their attempt to sign the 33-year-old star this summer.

The report explains Thomas Tuchel’s side will progress the Aubameyang interest by submitting a bid, with talks now set to continue during the next 48 hours.

It’s unclear on how much Barcelona will demand for the striker, who joined them on a three-and-a-half-year deal back in January.

A recent report suggests Chelsea boss Thomas Tuchel is a main driver in his club’s interest in Aubameyang, which is no big surprise given the pair enjoyed great success together when he previously coached him at Borussia Dortmund.

With Chelsea primed to put an offer on the table for Aubameyang, they seem intent on bringing him to Stamford Bridge.

The quick centre-forward scored 92 goals in 163 appearances for ex-club Arsenal, but would that have an impact on him joining a London rival?

He does tick a lot of boxes with his skillset as a No.9, something Chelsea desperately need. Darren Bent recently predicted the “fantastic” player would score a lot of goals if he moved to West London.

The Blues have the likes of Kai Havertz and Raheem Sterling that can operate in central attacking positions, while promising young striker Armando Broja is part of the current main squad. It’s clear that a clinical forward is needed to achieve great things this season, though.

Pulisic once described the current Barcelona star as “incredible” and “dangerous”, which is spot on when he’s in the mood.

Aubameyang’s time at Arsenal did eventually come to a sour end, but he’s a player that’s shown he can score a lot of goals at any level.

Keep up to date with all the latest Chelsea news and opinion by following The Chelsea Chronicle’s Facebook and Twitter accounts.

A sports journalist who graduated from Staffordshire University in 2016 and is a Chelsea supporter. Loves anything football or cricket related when it comes to England.