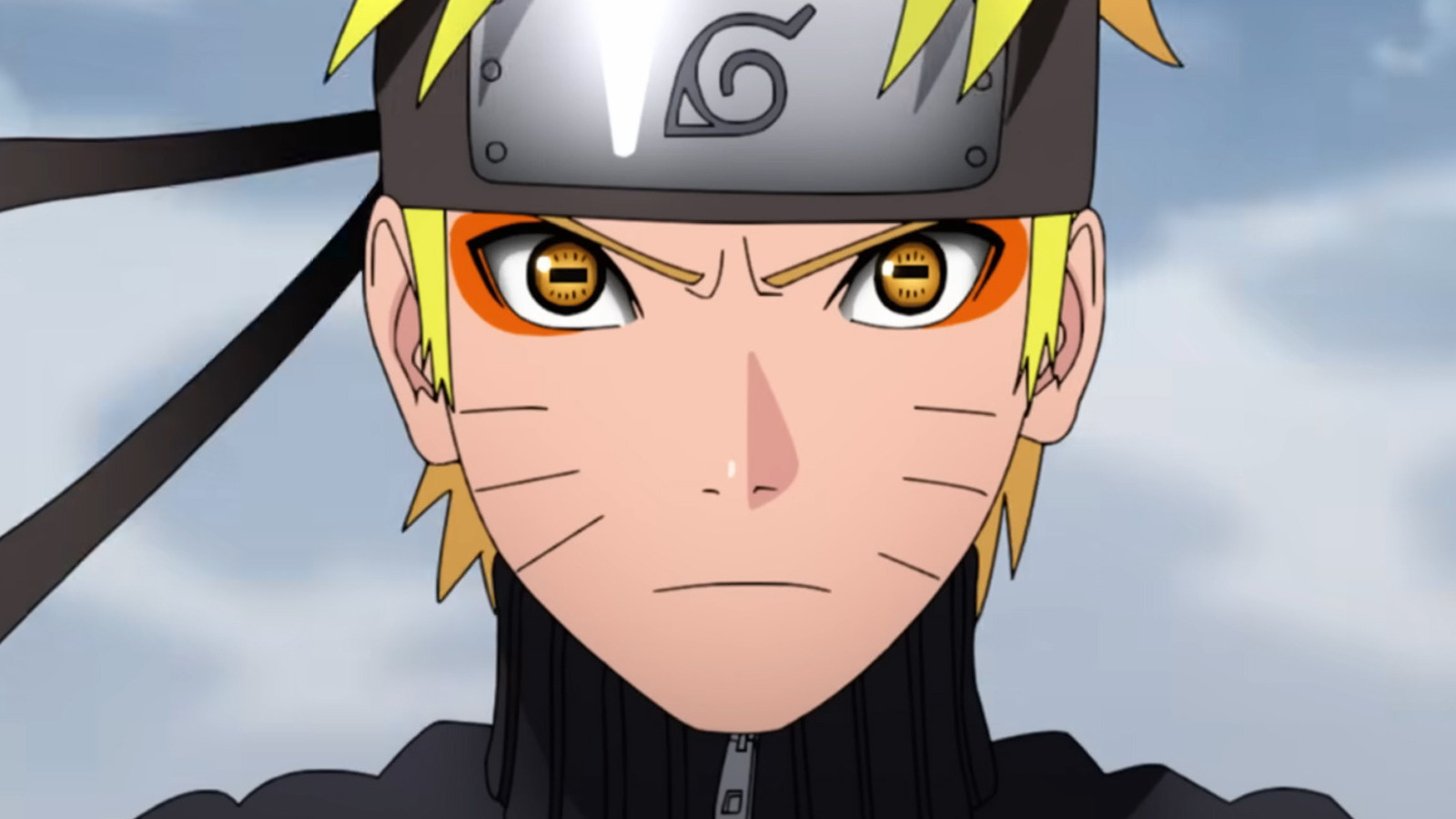 In commemoration of music from throughout “Naruto” history hitting streaming services for the first time internationally, Anime News Network interviewed composer Yasuharu Takanashi about just what went into soundtracking one of the most iconic series in the history of the anime medium. Partway through their discussion, interviewer Jacki Jing asked Takanashi what influenced him to mash up rock ‘n’ roll with traditional styles of Japanese music.

“First of all, my parents’ house was a Geisha House, and I was surrounded by many geisha in my childhood,” Takanashi replied. “So I grew up listening to the sound of shamisen and other Japanese instruments.” He then went on to cite the use of classic Japanese instruments by a hard rock band he was in called Musashi as another big factor in leading him to attempt something similar in his solo work.

Takanashi elaborated further on his time in Musashi in an interview with Crunchyroll. “Joining Musashi, the band I was playing in during ‘Naruto’ which used Japanese instruments, was the catalyst that awakened the Japanese instinct that was dormant in me,” Takanashi said.

So, like other key elements that have contributed to “Naruto” becoming such a gargantuan hit, the signature style of music Takanashi developed to soundtrack “Naruto” is significantly influenced by its creator’s real-life experience.