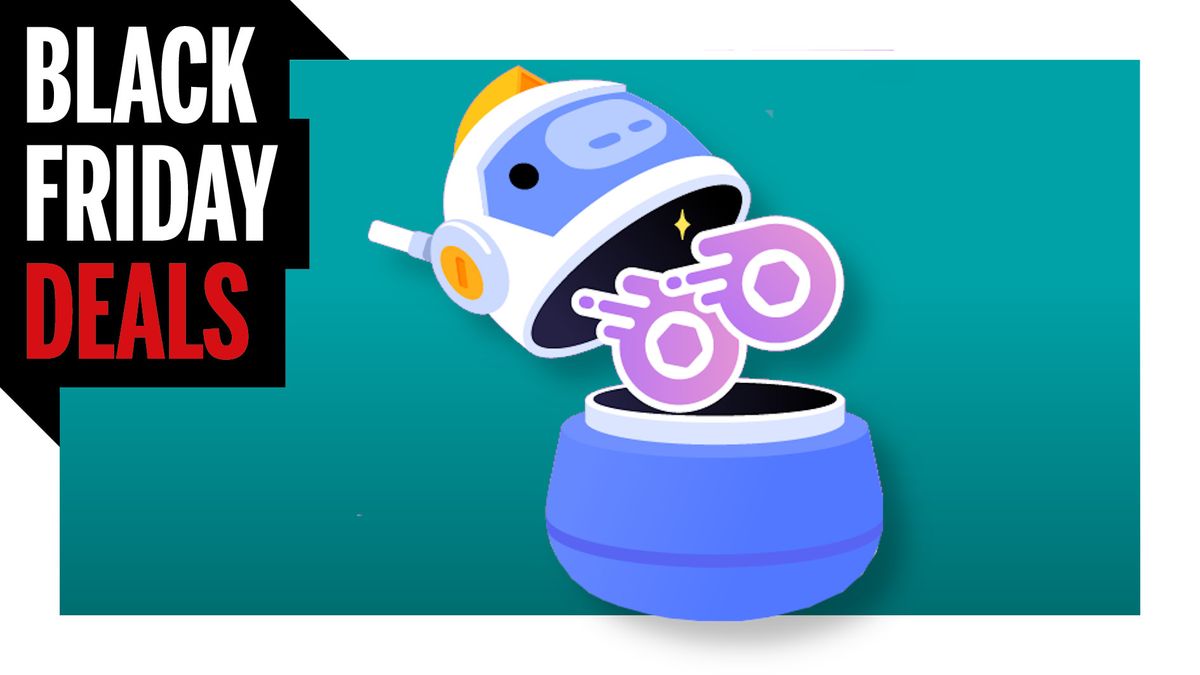 Discord is getting in on the Black Friday season with an offer on its premium subscription service, Discord Nitro, which offers expanded features to the chat app like custom emojis, better streaming quality, and in-app games called Activities.

From now until November 28, those who purchase a new Discord Nitro one-month ($9.99) or annual ($99.9) subscription will get a free month of Nitro added to their account—a pretty good deal if you’ve been meaning to try out Discord’s premium features (opens in new tab).

As a long-time Discord Nitro subscriber who mostly uses the service to stream games to friends at higher resolutions and framerates, I was delightfully surprised by a recent revamp of Nitro that added one of my new favorite Discord features: Activities. These “activities” are mostly in-house games made by Discord that run inside active voice channels, and they’re pretty great.

The selection is basically pulled from the board game shelf of your average family game night: there’s a version of Pictionary called SketchHeads, Scrabble, poker, checkers, and chess, plus a minigolf game called Putt Party and a Snake.io clone called Land-io. It’s been really nice to fire up one of these games in the downtime between watching shows or playing games with friends, and I’ve definitely been caught playing hands of poker before the next round of Overwatch 2 starts.

You need at least one person with a Nitro subscription in the chat for Activities to work, but here’s a nice plus: none of the games have any monetization whatsoever. That’s so rare these days that I was a little confused that I was allowed to just give myself chips as the host in the Poker Night.

Even if the group gets bored after the third round of Putt Party, the BOGO deal is a better time than any to secure a few months of Nitro and see if it’s worth keeping around.

Where are the best Black Friday PC gaming deals?