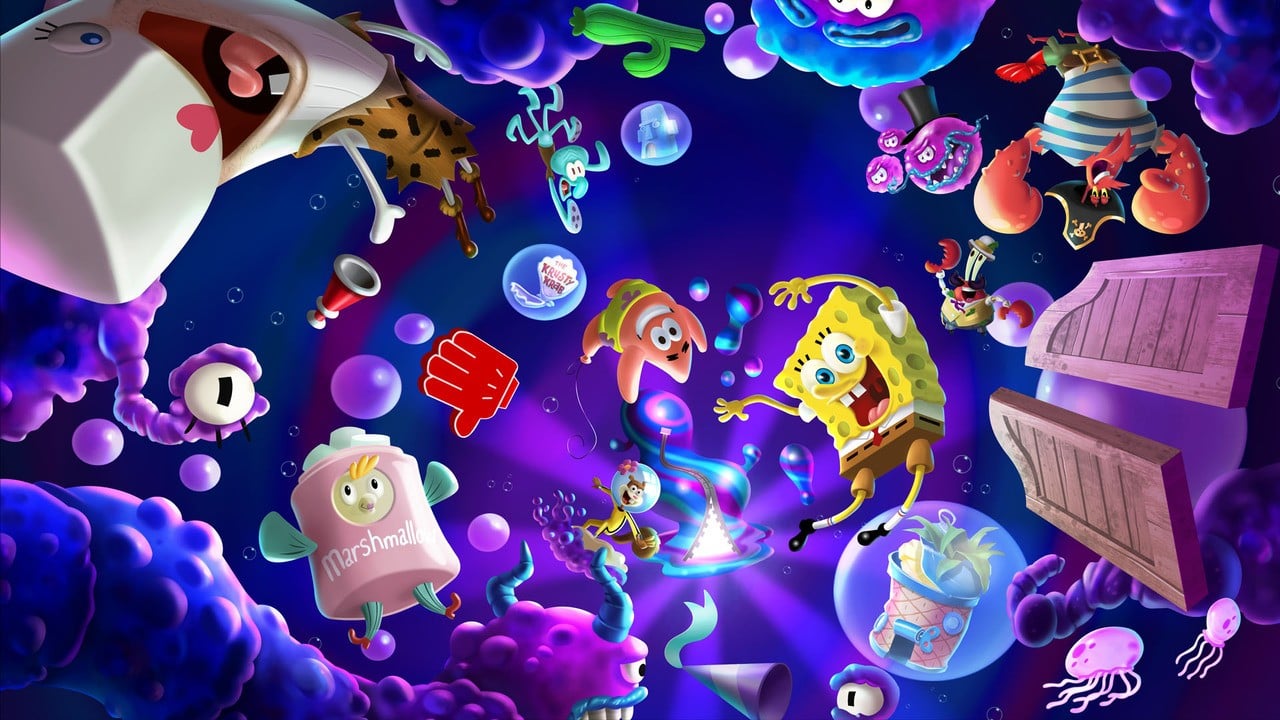 Embracer Group is a huge holding company that owns countless publishing brands, studios, and video game IPs. Over the last few years, its rapid expansion has been fascinating to see. To name just a few, it has splashed cash on the likes of Perfect World Entertainment, 4A Games, Flying Wild Hog, and the entirety of Gearbox Entertainment. Its biggest recent investment was Square Enix’s western developers and franchises, including Tomb Raider and Deus Ex. The size of this company is pretty crazy, and as a result, it has a lot of games in the pipeline.

To be precise, it has 234 titles in the works for PC and/or consoles. Of those, 25 are considered AAA, and all of them are planned to release between now and the end of March 2026. This information comes directly from the company, which has published its latest financial report full of insight on its plans.

From this, we can also see that 49 of Embracer’s games are announced as of right now, including upcoming titles like Alone in the Dark, SpongeBob SquarePants: The Cosmic Shake, Evil West, and the just delayed Dead Island 2. So, there’s still hundreds of projects under wraps.

The company has its fingers in a lot of pies, then. Obviously, the jury’s out on the quality of what’s to come, but among more than two hundred games, there are bound to be some hits, right? Here’s hoping fans won’t be left waiting too long to learn more about what’s going on with TimeSplitters.

What do you make of Embracer’s future plans? Are you looking forward to these hundreds of mystery games over the next four years? Embrace each other in the comments section below.