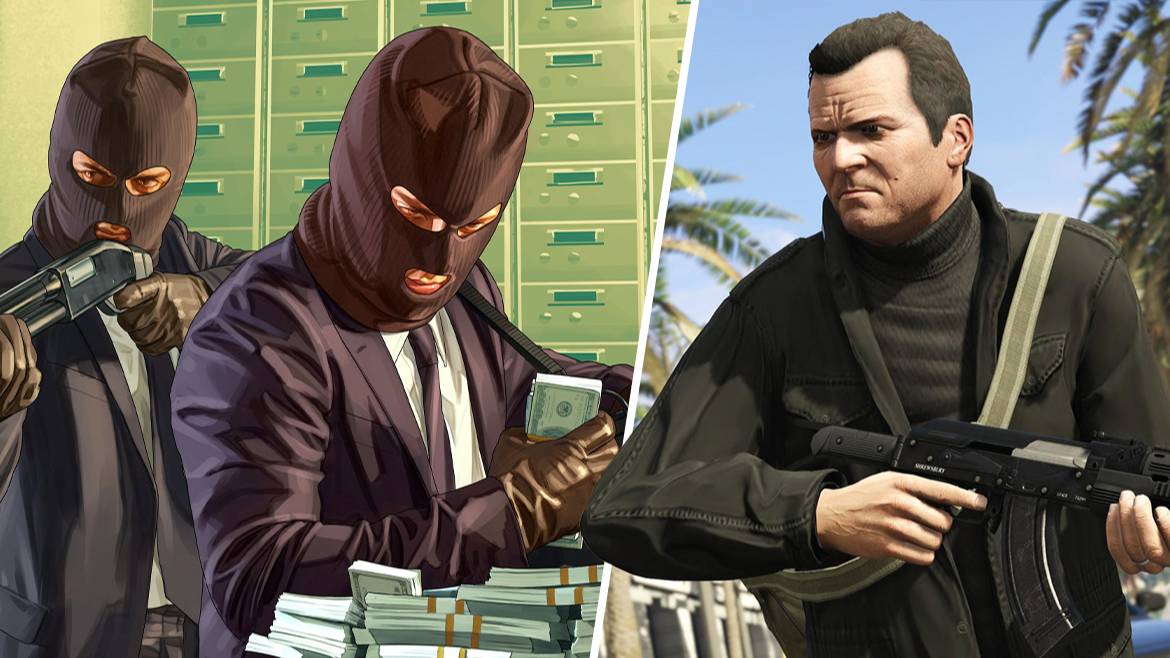 Grand Theft Auto fans are feeling worried that the upcoming game will feature frequent entanglements with the government like Grand Theft Auto V did, using their characters ill-gotten skillset for the betterment of society. Simply put, they’ve said you can keep it if that’s the case.

This did throw me slightly as I, in my naïveté, believed that Grand Theft Auto was about criminal activities and criminal activities alone. Something tipped me off, you might say. What they’re referring to are the Federal Investigation Bureau missions that make up a large part of Grand Theft Auto V‘s storyline. Michael de Santa arranged a deal with Dave Norton to fake his death to further Norton’s career, and as Trevor and Franklin are acquainted with Michael, they’re pulled into the spiralling events to undermine the International Affairs Agency as agents of the FIB. When it comes to Grand Theft Auto VI, fans seem to be set on not dilly-dallying with the government again as it takes away from the wanton chaos of the core of the series.

Check out this project that reimagines iconic locations from the Grand Theft Auto games in the majesty of Unreal Engine 5!

“Please… no more missions about saving the government, the people, or the world in VI. I’m tired of this trope. We’re criminals, not heroes,” said Reddit user Da_Big_Chungus on the Grand Theft Auto VI subreddit. Spoken well and spoken true, Da_Big_Chungus. The leaked trailer is said to have shown Lucia, one half of Grand Theft Auto VI‘s dual protagonists, working out in a cell. That therefore seems to suggest that the two characters won’t have the rosiest relationship with the law, but you can count on there being a crooked cop who would look to take advantage.

Although, we might be surprised. The sequel is said to be avoiding the standard tropes and structure that was established in the earlier games for a “very different” and “cleaned up” tone. “A GTA game should be about crime, I want to go all in with robbing cars and stores, having a drug empire, maybe even be the leader of a crew of people for robbing banks. I want to steal from the government, not help them,” said SultyBoi. We’ll have to wait and see whether Jason and Lucia toe the line or burn it all down.