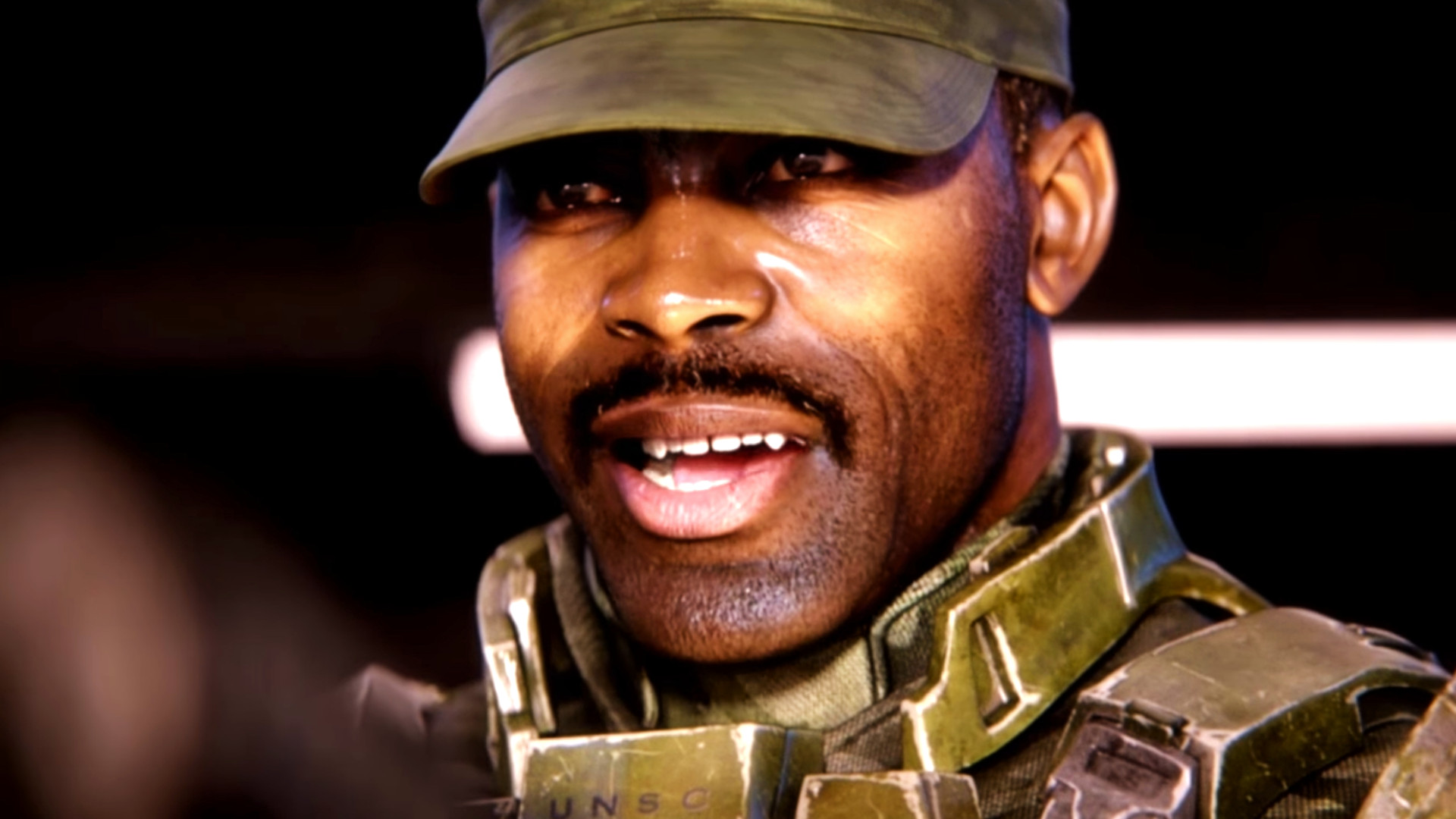 The world of Halo MCC mods is about to become more approachable than ever thanks to new mod documentation for the FPS game. Halo: The Master Chief Collection has seen continued support after its troubled launch, and developers 343 Industries and Xbox Game Studios are introducing official mod documentation to enable more fans to get started with mod creation for Microsoft’s compilation of some of the best multiplayer games on PC.

The team says, “if you’ve been looking to get involved with modding Halo: The Master Chief Collection, there’s never been a better time than the present.” This publication of official mod documentation is the first in a planned series of documents designed to help players get into modding. It notes that the documentation is “a work in progress and will evolve over time,” but this first drop includes help for people looking to start modding Halo 2 and Halo 3, two of the most popular parts of the collection.

In addition, the new documentation also includes an introduction to a new Halo mod tool called Excession, which is designed to help players create and upload their own mod packages to the Steam Workshop. 343 says that Excession will be “coming to the mod scene in a further update and is intended to help make creating, sharing, and installing mods more accessible to the community.”

The update notes go on to state that Halo 4 and Halo 2: Anniversary mod tools are imminent, which should open up the mod scene for both of those more modern entries. We’ll be watching eagerly to see what comes out for both games moving forward – 343 and Xbox Game Studios end the post by saying “We’re just getting started, and we can’t wait to share more with you.”

In the meantime, one Halo mod combines the original trilogy into a vast, singular game. Be sure to check out the Halo MCC system requirements if you’re thinking about jumping into The Master Chief Collection to check out these new mod tools, and take a look at this rather impressive Halo 2 original ending fan animation that turns the game’s original ending storyboards into a fully realised finale.