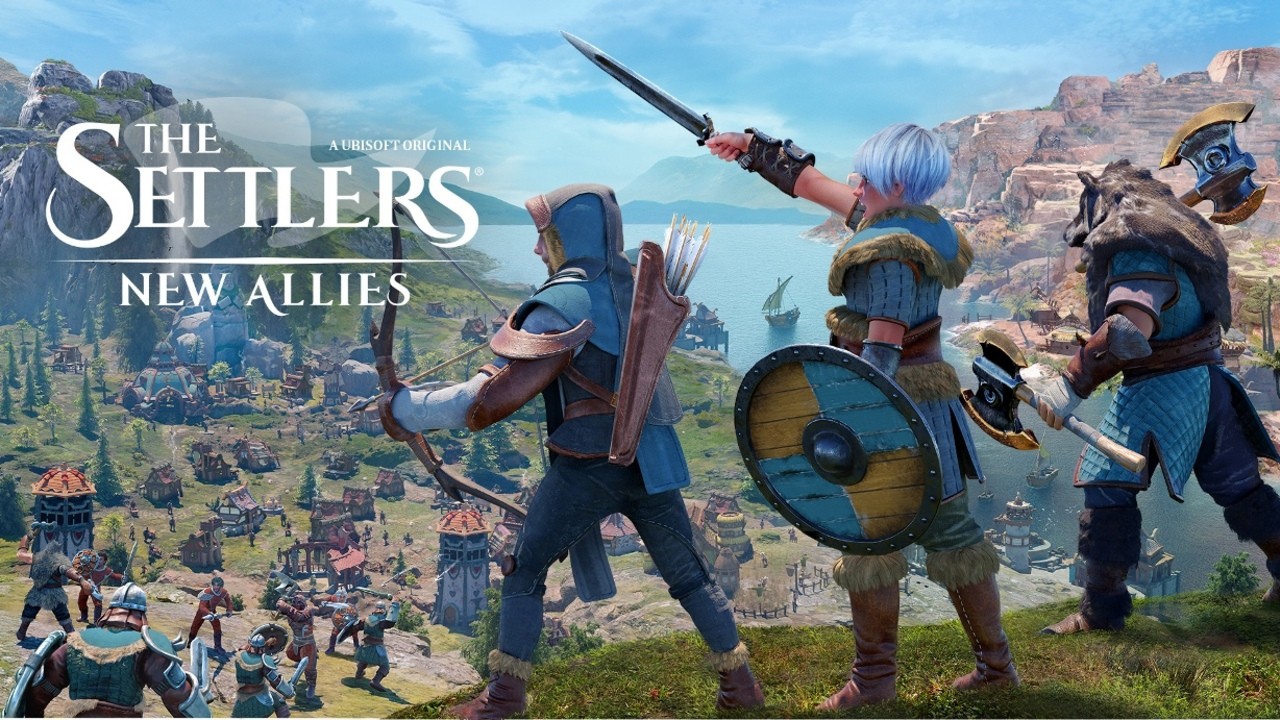 We’re sure many of you will be familiar with The Settlers series, which got its start on the Commodore Amiga all the way back in 1993. A whopping 30 years later, legendary developer Blue Byte – now a subsidiary of French publisher Ubisoft – is reviving the franchise, and for the first time ever its poised to set up shop on a PlayStation platform. There’s no word on which Sony systems will be supported, but we’re assuming PS5 and PS4, and there’ll be full crossplay and cross-save available across all platforms.

In addition to sandbox and competitive modes, you’ll find a full story-driven campaign, featuring three factions: the Elari, the Maru, and the Jorn. There’ll be 12 maps available when the title launches on 17th February, 2023 on PC, with the PS4 version scheduled to follow shortly thereafter.

You can check out a development update above, which largely focuses on the PC build, but should give you a glimpse of what to expect. Is this the kind of experience you’ve been looking for on PS5 and PS4? Build some robust production routes in the comments section below.

A true PlayStation veteran, Sammy’s covered the world of PS gaming for years, with an enormous Trophy count to prove it. He also likes tennis games way more than you.