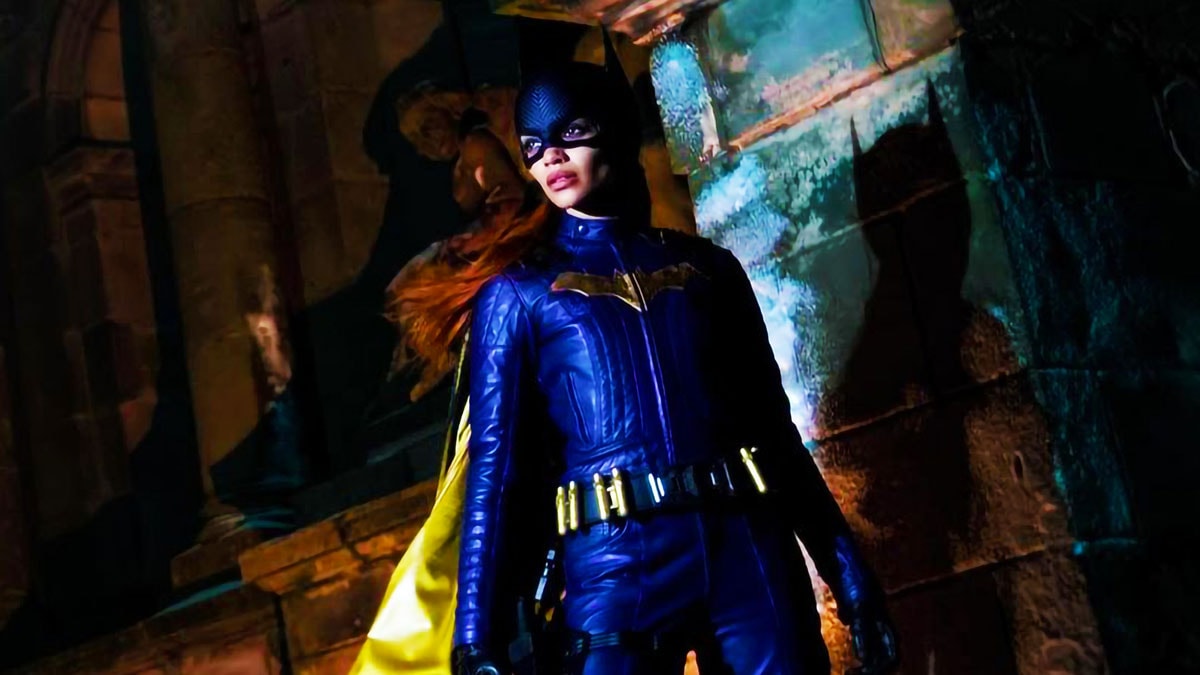 It’s been revealed by the Batgirl directors, Adil El Arbi and Bilall Fallah, that James Gunn reached out to them following the cancellation of their DC Comics movie. The directing duo revealed this in an interview with The Hollywood Reporter. Does this mean that the head of DC Studios might be thinking of releasing their Batgirl movie? Probably not. It just means that they are talking, and something could happen in the future.

Here’s what they had to say on the matter when they were asked during the interview whether anyone has approached them at DC Studios since Warner Bros Discovery cancelled their movie:

There was so much support from people in the industry. [I]t felt like all the artists were supporting us, and that’s a great feeling, because you feel like you’re not alone.

Fallah then went on to name filmmakers such as James Gunn, Kevin Feige and Edgar Wright as being amongst the people who reached out to them after the news of Batgirl’s cancellation hit the trades.

That said, Arbi and Fallah haven’t formally met with James Gunn. Arbi then stated that “the meetings are in the books,” which is very exciting news. He continued:

This is something that never happened before, so we’ve kind of become part of movie history without even trying!

James Gunn has reached out to Batgirl directors, Arbi and Fallah 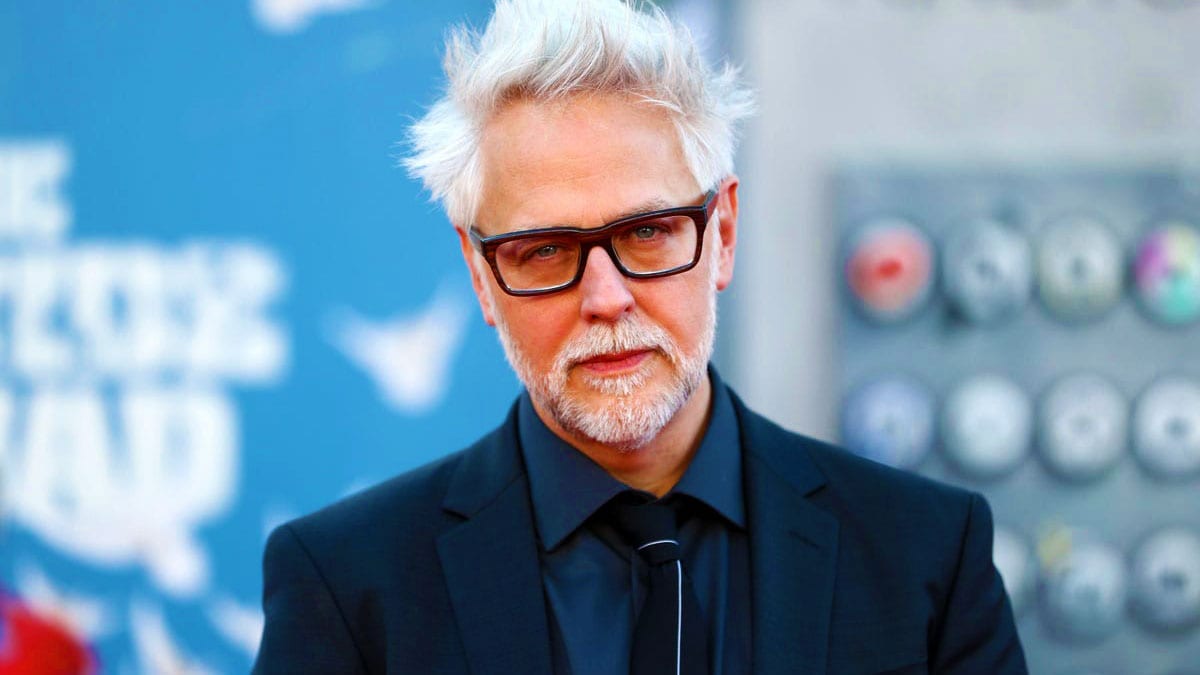 The directing pair went on to reveal that they would love to work with DC again, despite their Warner Bros. Pictures movie being cancelled by the studio.

Fallah said: “Of course we’ll say yes.” He then quipped: “Just so long as the movie comes out!” It has to be said that fans were very disappointed when it was revealed that the new regime at Warner Bros Discovery had opted to cancel their Batgirl movie, which was going to be released straight to HBO Max.

There had been some rumours that Warner Bros executives were thinking of releasing the movie in cinemas; however, in the end, the studio decided to cancel the film and try and recuperate their losses by claiming some of the money back through a tax write-off. This has happened in Hollywood before, but it’s very rare that a studio would cancel a movie that was in post-production.

Not quite a Hollywood first, but pretty close

The movie wasn’t quite completed, and it did need some addition photography, so in the end, Warner Bros Discovery thought it would be safe to simply cancel the film rather than spending any more money on it.

“We still needed additional photography, there were a lot of scenes missing, and the VFX was not there,” said Arbi. “I don’t know if [Warner Bros.] are really going to go for that, but we’ll see, sometimes we think it’s [screwed], but sometime it’s like … maybe!”

What do you make of this news? Do you think that James Gunn is planning on releasing the cancelled Batgirl movie? No, me neither… Let us know your thoughts in the comments below.

What do you make of this story? Let us know in the comments below or on our Facebook, Twitter or Instagram pages! And if you enjoy listening to film podcasts, why not check out our podcast, The Small Screen Podcast, wherever you get your podcasts!

“Life moves pretty fast. If you don’t stop and look around once in a while, you could miss it.” – Ferris Bueller. This modern-day world can be a bit hectic, so why not take life one movie at a time.