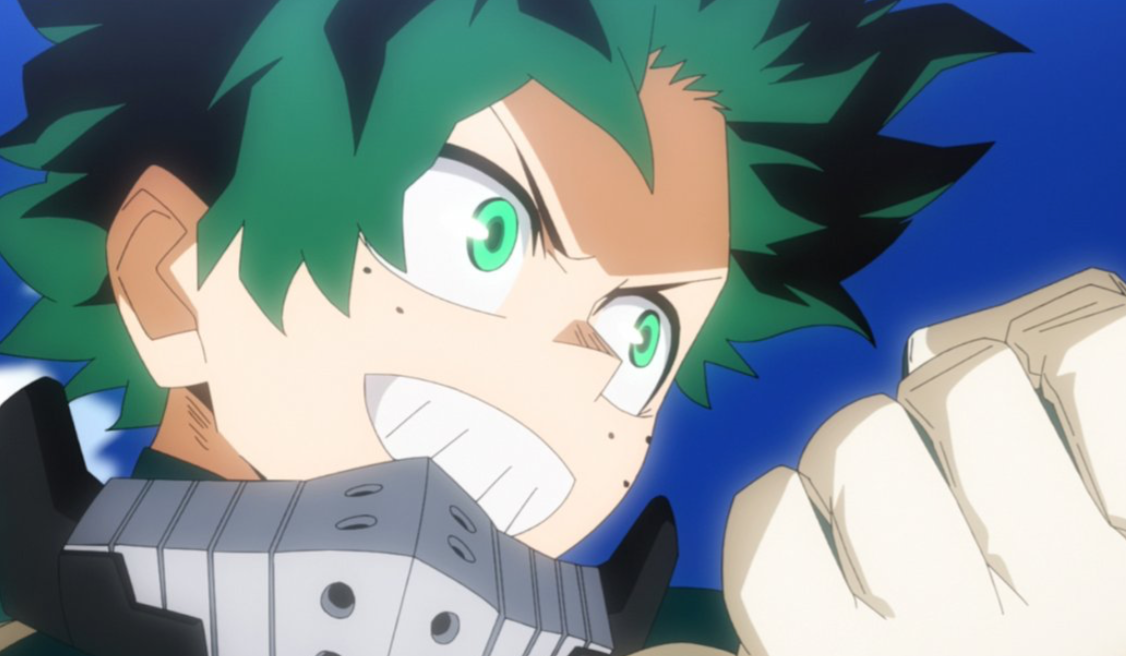 My Hero Academia made its anime debut some years ago, and it still reigns supreme as one of the biggest titles in shonen. Izuku and Bakugo have millions of fans on hand, so it is no surprise to hear so much buzz about season six. The big release will go live this fall, and recently, the president of Studio Bones gave fans some insight into the project’s schedule.

The update was given at Crunchyroll Expo as the event went live in San Jose just recently. It was there Masahiko Minami appeared in person to talk all things Studio Bones, and he had some curious tidbits to share about My Hero Academia after the mega-hit was brought up.

According to Minami, Studio Bones works on My Hero Academia year-round as if it were on an annual schedule. For those who don’t know, shonen series are either seasonal or annual with those in the latter category putting out episodes each week of the year. However, My Hero Academia has a seasonal release.

For the most part, the anime puts out a two-cour season each year, so My Hero Academia is not an annual anime. But given its turnaround time, the team that oversees the show works on the show all year. Studio Bones even has a dedicated sub-studio dedicated to My Hero Academia, and Minami says staff is centralized to keep the anime’s vision consistent.

Of course, Minami did not comment on the nitty-gritty aspects of the anime’s schedule, but it seems the team at Studio Bones works on My Hero Academia around the clock. There is little doubt season six is following the same path, and My Hero Academia has a lot to prove with this release. The anime will tackle its most intense arc yet when it returns to television, so fans will accept nothing less than stellar animation. So as October nears, you can expect to see even more of season six from the Studio Bones crew.

What do you think about this latest update on My Hero Academia? Are you excited for the anime to drop its new season? Share your thoughts with us in the comments section below or hit me up on Twitter @MeganPetersCB.