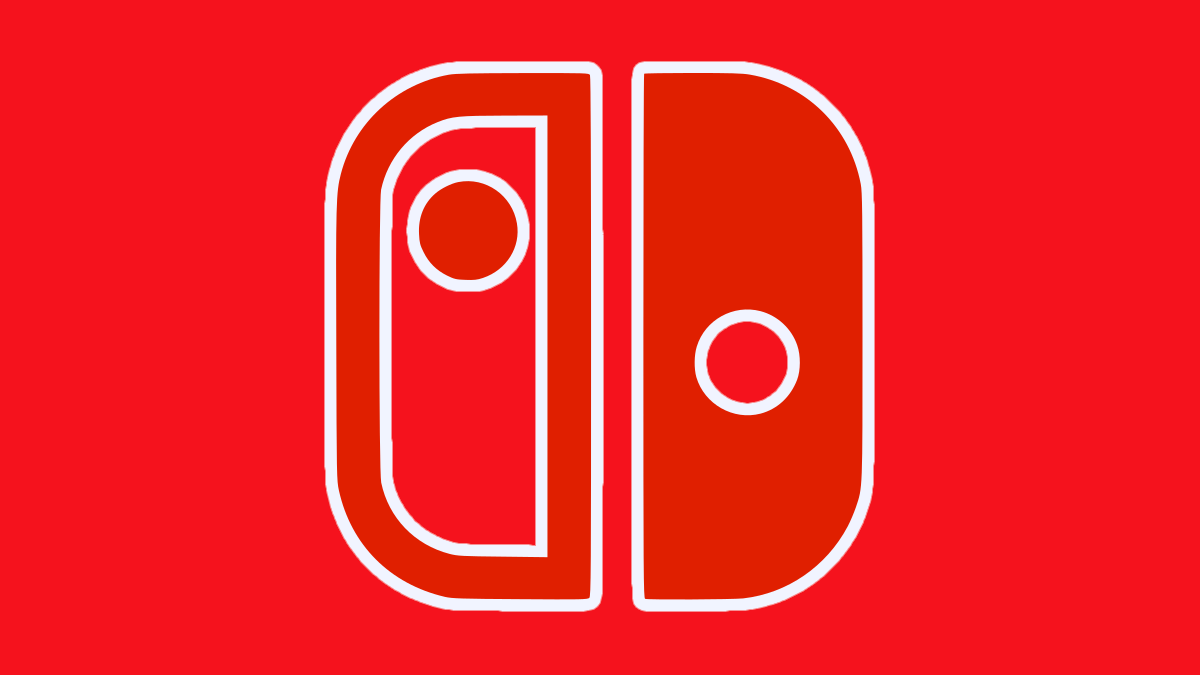 As for the game itself, it’s a smaller downloadable-only title called Mom Hid My Game. Normally, the game in question only runs at $4.99, so this isn’t the biggest savings ever, but it’s very uncommon for games to be made free via Nintendo eShop. Why this is, we don’t know, but it applies to all consoles, which rarely get free game promotions like Steam does.

Released by Hap and Kemco, the game has a 73 on Metacritic, or at least the Nintendo Switch version does. Meanwhile, the Metacritic User Review score is 7.1. In other words, critics and general consumers seem to be in agreement about the game’s quality.

“Let’s find the game console Mom hid,” reads an official blurb about the game. “Is it inside the chest or on the shelf? Could it be under the sofa, too? Where is it!? Find the ‘game’ in each level using various items! An easy-going and funny escape game awaits!”

On Nintendo Switch, the game only requires a humble 433 MB of space, which is great because there isn’t a ton of hard drive space on the Switch. For 433 MB, and at the moment no extra cost, you get a game that supports all three modes of play (handheld, TV, and tabletop) and the following language options: English, French, German, Italian, and Spanish.

For more coverage on all things Nintendo Switch and all things Nintendo in general — including all of the latest news, rumors, leaks, speculation, reviews, previews, interviews, deals, and of course the best hot-takes this side of the Mississippi — click here.