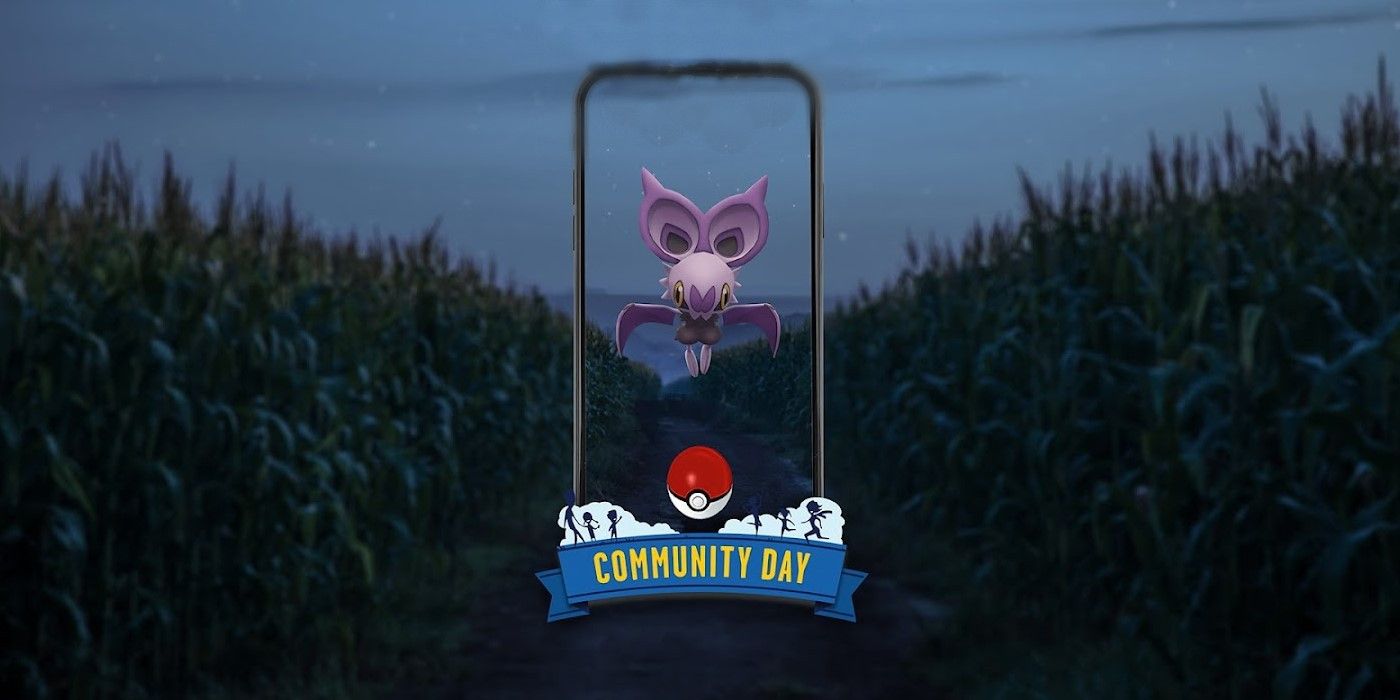 Pokémon GO’s monthly Community Day is right around the corner, and this time it features Noibat, soaring in with a brand new Charge Attack!

Noibat, the Sound Wave Pokémon is flying in to Pokémon GO’s Community Day on February 5th. Lasting from 2:00 p.m. to 5:00 p.m. local time, players will encounter this little guy more frequently, and they’ll have an increased Shiny rate on top of that. A great opportunity for players who have been saving up their incense to try and get a Shiny Noibat.

A Flying- and Dragon-type Pokémon, Noibat is a great choice for Trainer Battles, Gym Challenges, and Raids. On top of that, just like Pokemon GO’s Chespin Community Day, Noibats evolved during or just after the event will get a special bonus. Any Noibat evolved into a Noivern by 10:00 p.m. local time on February 5th will know the charge attack Boomburst, a Normal-type move that’s brand new to Pokémon GO. Considering the number of Noibats the dedicated farmer will encounter, this will be a very reachable goal for trainer to achieve.

Community Days often come with a list of bonuses, many of them not just limited to their featured Pokémon. Even if Noibat isn’t appealing, a trainer can get a lot of use out of these, which aren’t too different from some older Pokémon GO Community Days, like November’s Teddiursa. Most of these bonuses will only activate during the event’s three-hour period, but those marked with a * will last until 10:00 p.m. local time.

There are two more bonuses focused around Noibat during Community Day. First, players will be able to buy tickets for the Community Day Special Research – Abundant Noise for $1.00 USD. These tickets can be gifted to friends if the player so wishes.

Second, after the event has ended, from 5:00 p.m. to 10:00 p.m. there will be a special Four-Star Raid in Pokémon GO that trainers can participate in against Noibat. Once a Raid is completed, the area around the Gym will have an increased spawn rate and Shiny rate for Noibats for the next thirty minutes, almost as if the Pokémon GO event was still going on!