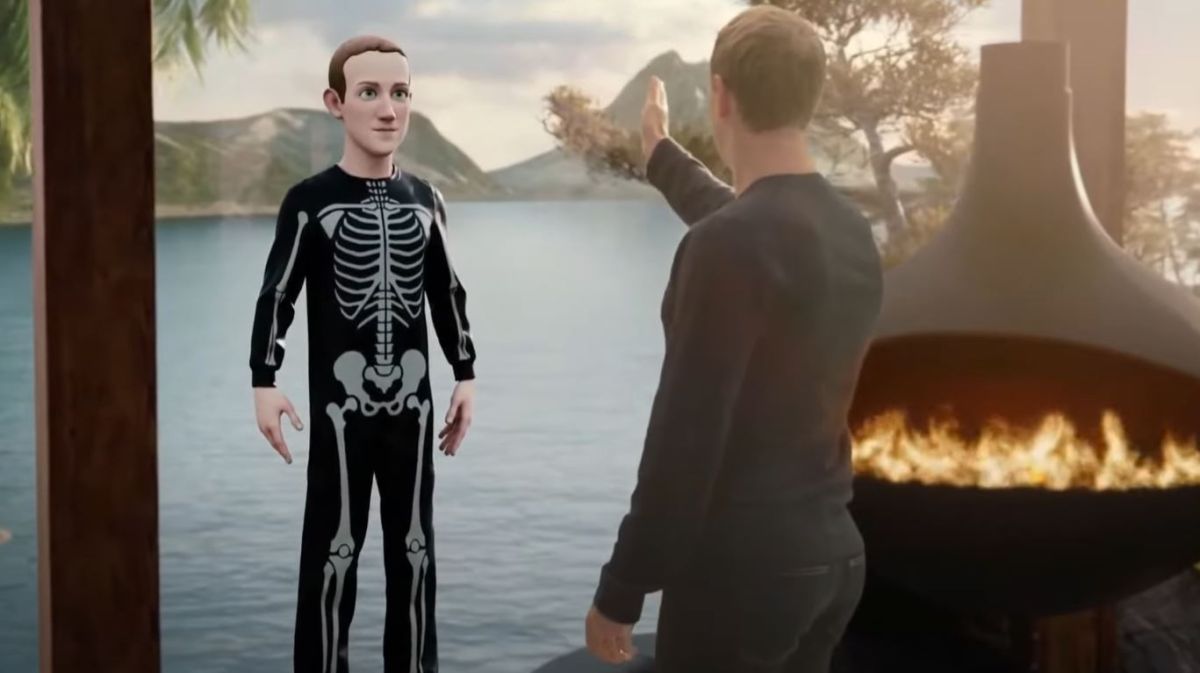 Meta has announced what it calls a “breakthrough” in a specific area of game-playing AI: software called Cicero that is the first AI to achieve “human-level performance in the popular strategy game Diplomacy”. Diplomacy is originally a board game, which has many official and unofficial digital successors, and the reason that it’s such an interesting choice is that the core of the game is negotiation: that is, it’s a multiplayer game where the players have to constantly bargain with one another.

The post announcing Cicero acknowledges various AI ‘victories’ over humans (fact check: Deep Blue lost to Garry Kasparov before beating him several years later, after which IBM refused a rematch), but says “truly useful, versatile agents will need to go beyond just moving pieces on a board”. Thus Cicero is intended to be able to negotiate, persuade, and work with human players to achieve strategic goals in the same way a human would.

Diplomacy has long been seen as one of the grand AI challenges for exactly these reasons. You need to understand other players’ motivations, adjust strategies on-the-fly, and ultimately win them over to your side. Well… Cicero played on webDiplomacy.net, an online version of the game, and “achieved more than double the average score of the human players and ranked in the top 10 percent of participants who played more than one game.”

In fact: “Cicero is so effective at using natural language to negotiate with people in Diplomacy that they often favored working with Cicero over other human participants.”

Part of the achievement is that Cicero has not been built on the traditional self-play reinforcement method through which AIs learn games (by playing millions of games against itself or humans and crunching the data). Meta says it incorporates two main elements: “strategic reasoning, as used in agents like AlphaGo and Pluribus, and natural language processing, as used in models like GPT-3, BlenderBot 3, LaMDA, and OPT-175B”.

An especially crucial part is that Cicero can recognise which players it needs to win over, and come up with a strategy to get them on-side. The software “runs an iterative planning algorithm that balances dialogue consistency with rationality”, predicting players’ future moves based on dialogue before coming up with a plan that incorporates these predictions.

It’s not going to take over the world just yet: Cicero is only capable of playing Diplomacy, though of course Meta’s ambitions for this software extend far beyond an old board game. The company reckons this could have a big impact on AI chat assistants, allowing them to for example hold learning conversations and dialogues that teach humans new skills.

“Alternatively, imagine a video game in which the non player characters (NPCs) could plan and converse like people do—understanding your motivations and adapting the conversation accordingly—to help you on your quest of storming the castle.”

Now that is kind of interesting: maybe Edge magazine was right about Doom. What if you could talk to the monsters? You can read more about the technical side of Cicero and find the research paper here, or watch it play against some human experts (opens in new tab).