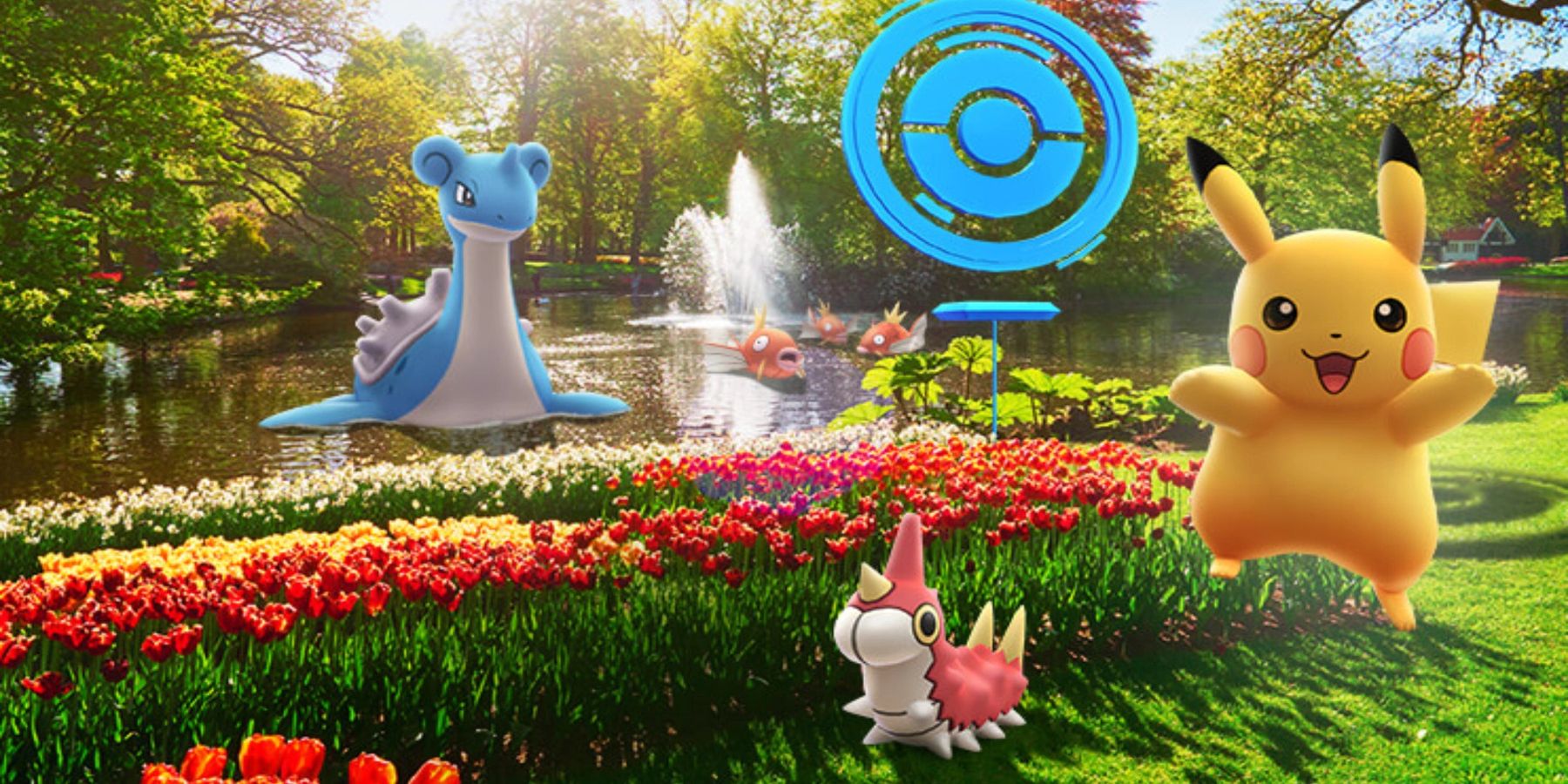 Pokemon GO‘s draw of interacting with Pokemon and items in the real world is its main attraction. When players go to some places like parks, popular tourist locations, and events, there’s always a chance to meet new players. They may chat in person and do a few activities, but then that’s it. Unless there is a pre-established relationship or a coordinated effort to keep in contact, it can be a one-and-done interaction and blocks some Pokemon GO players from some gameplay features that require larger groups and coordination. Niantic looks to connect more players by introducing new social features to Pokemon GO.

RELATED: Pokemon GO Player Shares Hilarious Coversation They Had With Their Boss About Spotlight Hour

A chat function in Pokemon GO has its supporters and its detractors. On one side, the improved connectivity with Pokemon GO players in a particular community to coordinate raids, friendship levels, and trades. The downside is the glaring issue of interacting with strangers on the internet. It will take time and any news from the Ingress test as to how the feature works and what security measures are taken.

A game chat feature is part of Niantic’s push to bolster in-person play in communities after the pandemic altered the way Pokemon GO players played the game and splintered communities. With activities like the newly reworked Mega Evolutions needing more people and teamwork to defeat, a chat feature would assist with pre-planning raid start times and battle strategies. Even before the pandemic, communities coordinated through different messaging apps and groups but was hectic as people gravitated more towards apps they were familiar with and the communities using those apps, causing further splintering. Niantic now aims to merge many of these groups into a central area and by sponsoring the popular Pokemon GO community tool The Silph Road, the foundation is being laid to help the global community have a better experience with the game.

Niantic has actually been testing game chat features in its games before this announcement. Just before they shut down support for Harry Potter Wizards Unite, there was a chat button in the game’s friends list that would switch to the Niantic messaging app. It’s assumed that this inter-app functionality will operate similarly in Pokemon GO.

Pokemon GO is available on Android and iOS devices.