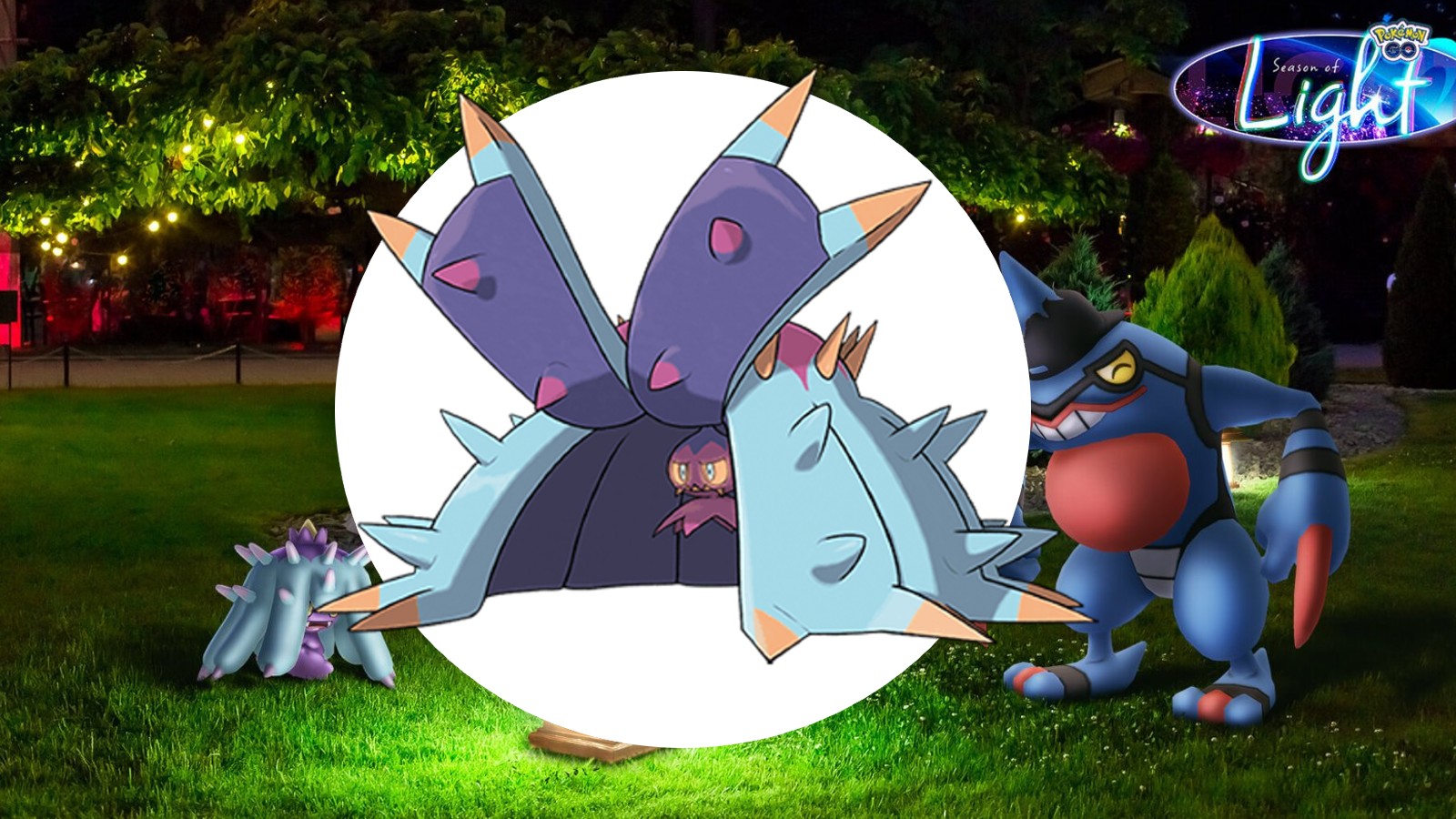 Pokemon Go will debut Marearnie and Toxapex during Fashion Week, but players are worried about the powerful Alolan Pokemon’s potential moveset, stating it could have major impacts on competitive play.

Pokemon Go has already kicked off the new Season of Light with several Community Days, short events, and Spotlight Hours for players to jump in on. To continue the excitement, it was announced that 2022 Fashion Week will be happening at the end of September. The event will debut the Alolan Poison/Water-type Mareanie and its evolution Toxapex.

Toxapex is known in the main series games for high defense stats, and it is likely it will be a big asset for those who want a defense-heavy option that can still deal decent damage.

While the new additions will be great for fans of diverse dual-type Pokemon, many players have taken to social media, discussing concerns over potential movesets for Toxapex when it releases on September 27, 2022.

In a recent social media post, Pokemon Go player SwgTips released an alarming discovery about Toxapex. The post reads, “Running sims on Toxapex. This thing is an absolute abomination. Goes from ok to unholy with one early Muddy Water drop on a lot of things. Even Regi isn’t safe. Can someone with Niantic contacts sound the alarm & get this thing Brine or WP? Please don’t give it Muddy Water”.

SwgTips goes on to add “I’m all for power creep and new mons/moves shaking up the meta, but I really don’t want Muddy Water roulette the meta game. It’ll be toxic for the Championship series and will absolutely steam roll GBL.” in the comments below the post.

The concern has been repeated in the comments, with Pokemon Go player GoTangent444 stating “I wrote about it in my “Metas Breaking Bad” article, with suggestions on how it could be less toxic to the meta. Hopefully someone in the right places read it”.

RicardoECPogO also throws in “Honestly if they gave it hydro pump its win rate wouldn’t drop much, it would be less bait dependent, AND you remove the RNG elements of muddy water. It’s an interesting thought at least.”

The concerns players have are specifically geared at the competitive play of the Pokemon Go Battle League, where the Muddy Water move will make Toxapex an unstoppable force. Players will be able to mow down opponents, removing much of the strategy that makes matches interesting.

Currently, there is no confirmation on what moves Toxapex will have access to, but hopefully, Niantic will see the concerns from the community and ensure the Pokemon is fair to use on PvP fights.