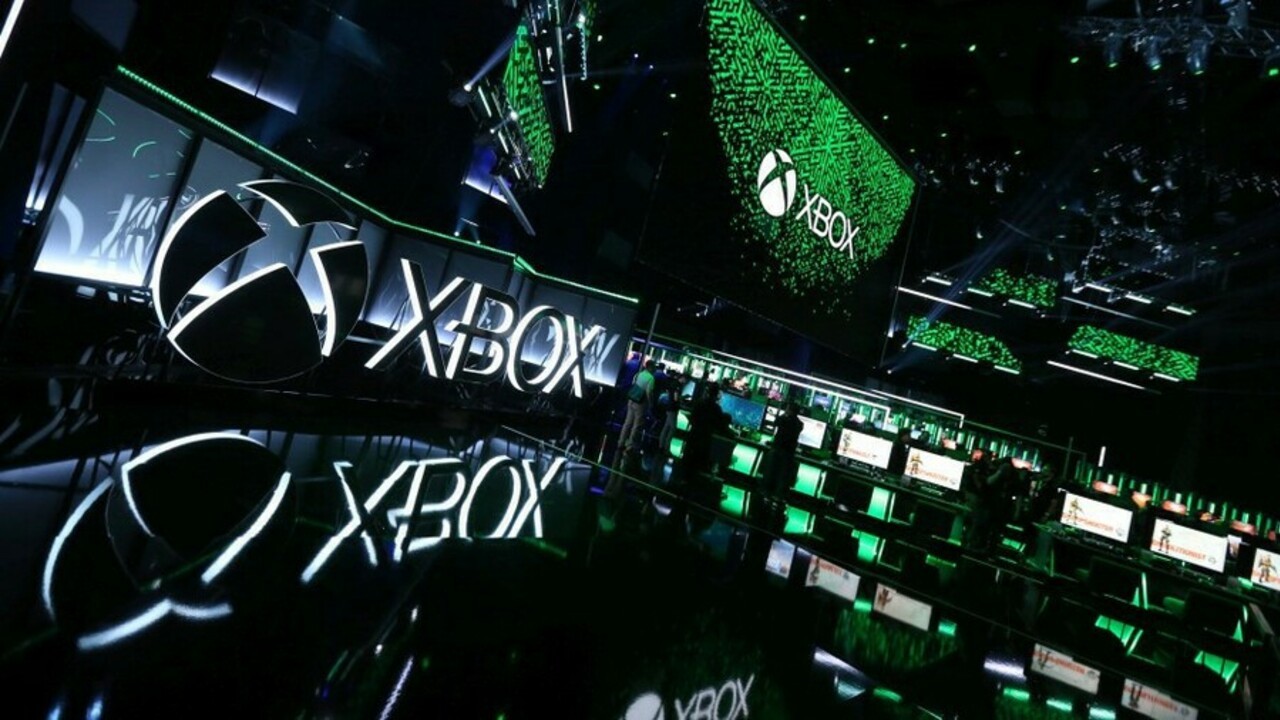 Original story: More revelations regarding the Xbox Activision Blizzard deal have come to light in recent hours, with outlet Politico reporting that the US Federal Trade Commission is “likely” to file a lawsuit over Microsoft’s attempt to acquire Activision Blizzard.

According to the report, the lawsuit isn’t guaranteed right now — the FTC apparently hasn’t met with any lawyers yet — but the commission is supposedly “skeptical” of the current arguments in favour of the merger going ahead.

In terms of any sort of FTC timeline – that’s up in the air as well at present. Any such lawsuit could reportedly be filed as early as next month, if the FTC decides to go down that route. Microsoft hopes the deal will be completed by next summer, although any lawsuit would present a major stumbling block going forward.

As for the FTC’s reasoning here, the report doesn’t go into too much detail on that. However, it sounds like the US trade commission is concerned that a merger between Xbox and Activision Blizzard could give Microsoft an “unfair boost in the video game market.”

Bloomberg’s Jason Schreier has also provided his take on the report. While Schreier says that he cannot back up what’s been said by Politico, the journalist does acknowledge that “the landscape is different” now regarding the FTC, hinting that a lawsuit could be more likely in the current climate.

Thanksgiving evening bombshell news. Nobody knows what the result of an antitrust lawsuit might be, but the landscape is different than it was when the DOJ lost its case against AT&T/Time Warner (and the NYT just ran a story last week about how that was the “worst merger ever”) https://t.co/5ebcw1tmBZ— Jason Schreier (@jasonschreier) November 23, 2022

I can’t speak to Politico’s sourcing nor can I back up their report, but on face value, there is nothing misleading or contradictory about it. They are reporting the FTC is likely to file a lawsuit. That’s it!— Jason Schreier (@jasonschreier) November 23, 2022

While we’ve seen lots of opposition to this deal since day one, especially from PlayStation owner Sony, this feels like the first time there’s genuine concern for the deal’s success. For now, we’ll have to wait and see how things play out over the coming months.

What do you make of this latest twist in the Xbox ActiBlizz saga? Keep it civil in the comments below!