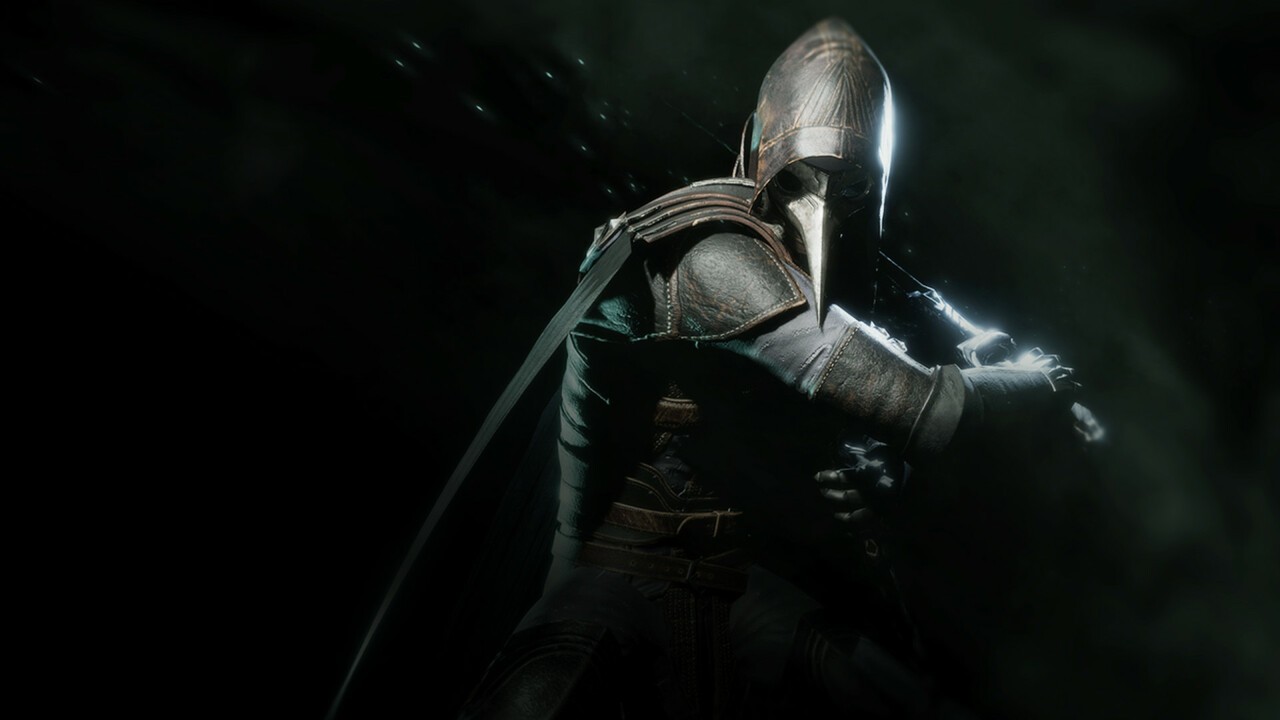 Publisher Team17 has announced that it’s bringing Thymesia, OverBorder Studio’s new action-RPG, to Switch in Cloud Version form alongside the other PC and console versions on 18th August.

The game features Corvus, a masked and mysterious protagonist (who, incidentally, can turn into a raven) battling the forces of evil spilling onto the streets of Hermes, a kingdom on the brink of total ruin by the looks of it.

To help combat these plague-ridden foes, Corvus has “an intricate plague weapon system” which will let you customise your build to match your playstyle, chain combos together, and generally dodge and stab your way to victory in your creepy plague doctor get-up. They don’t mention Dark Souls in the official blurb, but those ‘unforgiving enemies’ and the game’s focus on combat and unrelenting bleakness certainly have a Soulsian feel to them.

Check out the launch trailer above to get a better idea of Thymesia’s flavour — here’s some more details from the official blurb and some press shots:

Weaponising diseases: Seize diseases from enemies and wield them as deadly weapons
Fight Your Way: Upgrade and modify Corvus’ basic movements and plague weapons to devastating effect
A dark and deadly world: With a sinister and gloomy backdrop, Thymesia oozes character through its environments and setting
Unforgiving enemies: Corrupted by the plague, and mutated into monsters, enemies are twisted and incredibly hostile, challenging players at every turn

Of course, the fact that Switch is getting a Cloud Version will be disappointing to some, although given that the game is only coming to PS5 and Xbox Series X|S — not their last-gen predecessors — it’s perhaps unsurprising that this isn’t a native Switch port, especially when it’s coming day and date with the other versions.

It launches next week on Thursday 18th August for £24.99. We’ve had both good and bad experiences with cloud versions on Switch, so it’ll be interesting to see where Thymesia falls on that spectrum.

Like the look of this? Pleased to see it coming to Switch in any form? Let us know your thoughts below.