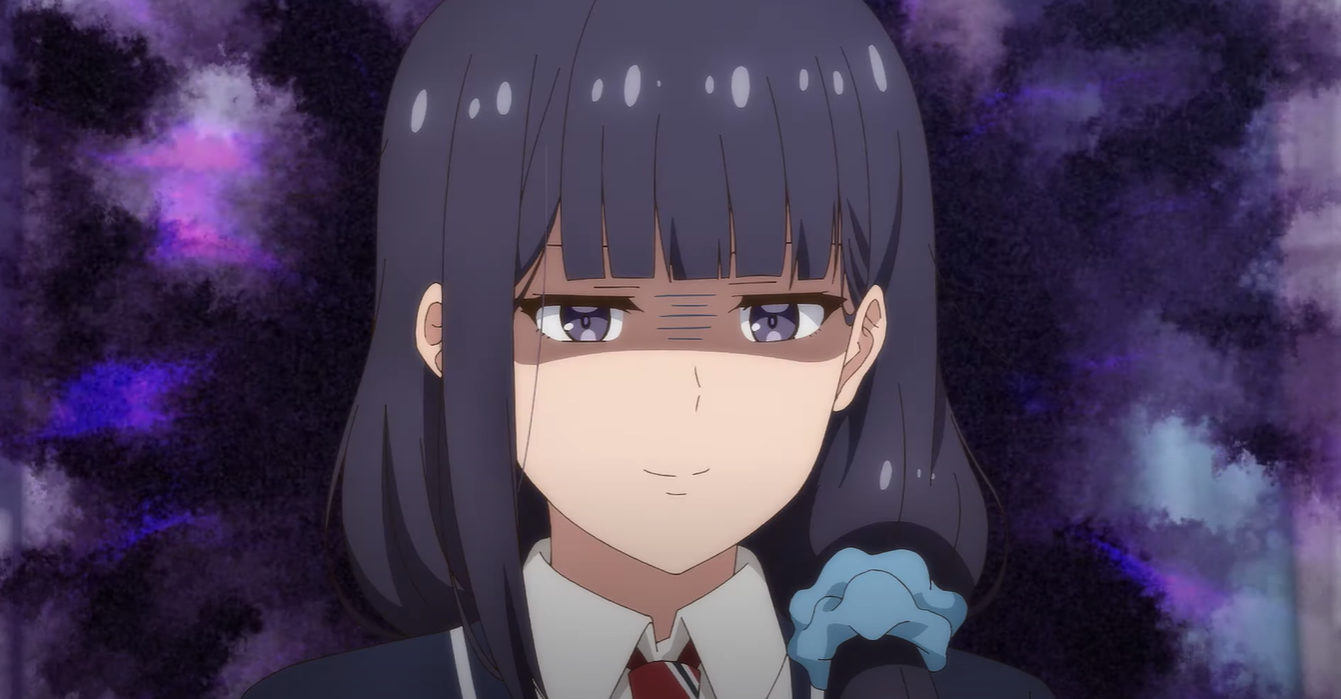 What time will episode 4 of the Tomo-chan Is A Girl anime adaptation release for OTT streaming around the world via Crunchyroll?

With arguably one of the best supporting cast of characters in recent memory, Tomo-chan Is A Girl is quickly becoming one of our favorite rom-com anime from the past few years.

As the Lay-duce anime adaptation continues to rise through the rankings of various feedback websites, fans are looking ahead to this week’s episode.

Here is everything that fans need to know about Tomo-chan Is A Girl episode 4, including the international release date, time, preview caption, and trailer.

Tomo-chan Is A Girl episode 4 release date and time

Tomo-chan Is A Girl episode 4 is scheduled to premiere domestically in Japan on Thursday, January 26, dropping on Wednesday, January 25 for the majority of international fans.

New episodes from the Tomo-chan Is A Girl anime adaptation release for OTT streaming via Crunchyroll at the following times:

New episodes from the English dub also air simultaneously on Crunchyroll at the described times.

Tomo-chan Is A Girl episode 4 preview caption and trailer

The official Japanese website has provided the following story caption for episode 4, set to have three separate chapters titled ‘The Reason for the Smile’, ‘I Want to Play Like a Girl’, and ‘Heroes Fall Down a Lot’.

“Tomo is envious of the girls in his class who play with each other. Tomo sees the girls in her class playing with each other and envies them. She makes a passionate approach to Misuzu for kinship, but she adamantly refuses. Tomo has no choice but to hug Ogawa and Mifune at random.
While Tomo is satisfied with the girlish flirtation she has longed for, Misuzu seems to be acting differently than usual. Tomo notices something unusual about Misuzu and searches for clues with Carol.” – Episode 04 story, via official website.

Shinta Yanagida, the creator of the Tomo-chan Is A Girl manga series, recently provided his thoughts on the popular anime adaptation

“It has been seven years since I started the serialization of Tomo-chan. It is true that I was the one who first created the characters, but as the series continued, I felt that a kind of common understanding of “this character’s personality” was developing among myself, other editors, and readers, and Tomo and his friends were no longer the product of my own imagination at an early stage.” – Shinta Yanagida, via official website.

Shinta added, “I realized that this was what it meant for the characters to be alive, and when it came to the anime adaptation, the interpretations of the many people involved in the production, including the director, producer, scriptwriter, and voice actors, made the characters seem even more “alive” to me.”

In other news, How many episodes in How I Met Your Father season 2?