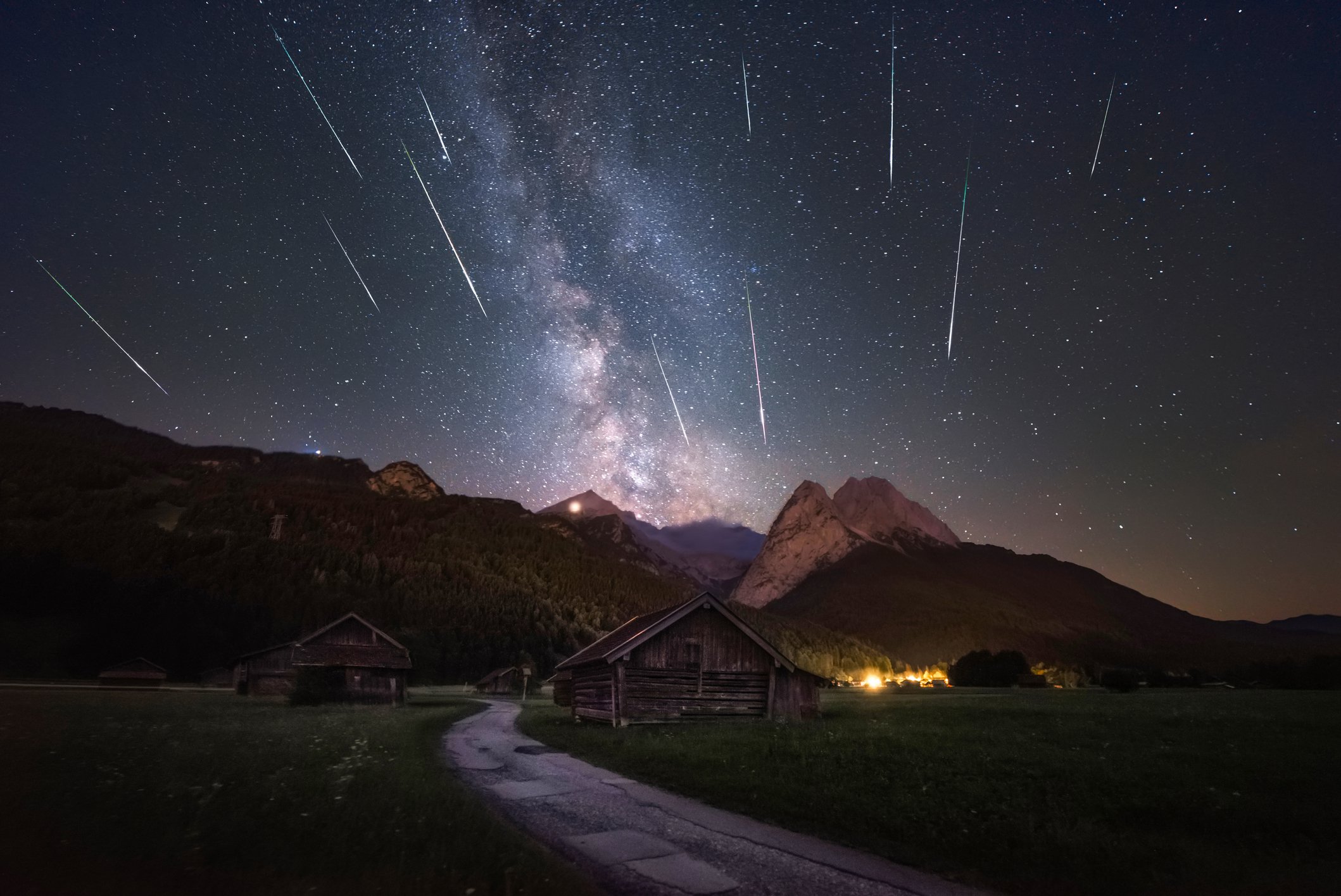 This week stargazers are set to see a cosmic light display as the Earth passes through debris left behind by a comet.

Throughout the year up to six random “sporadic” meteors are visible each hour, but during a shower the Earth passes through a cloud of debris left behind by comets, and so many more meteors are seen entering the atmosphere.

Perseid “is considered the best meteor shower of the year”, according to Nasa, and it is a great chance to wish upon a shooting star.

Here’s everything you need to know.

What is the Perseid meteor shower?

Nasa says: “With swift and bright meteors, Perseids frequently leave long “wakes” of light and colour behind them as they streak through Earth’s atmosphere. The Perseids are one of the most plentiful showers with about 50 to 100 meteors seen per hour. They occur with warm summer night-time weather allowing sky watchers to comfortably view them.

“Perseids are also known for their fireballs. Fireballs are larger explosions of light and color that can persist longer than an average meteor streak. This is due to the fact that fireballs originate from larger particles of cometary material. Fireballs are also brighter, with apparent magnitudes greater than -3.”

It adds: “Meteors come from leftover comet particles and bits from broken asteroids. When comets come around the Sun, they leave a dusty trail behind them. Every year Earth passes through these debris trails, which allows the bits to collide with our atmosphere and disintegrate to create fiery and colorful streaks in the sky.”

When does the Perseid meteor shower peak?

The shower lasts for more than a moth, but its peak will be on the 12 and 13 August. The best time to see them is between midnight and 5.30am, but they can seen from any time after sunset.

The Royal Greenwich Museum says: “In 2022 the Perseid meteor shower is active between 17 July and 24 August, with the number of meteors increasing every night until it reaches a peak in mid-August, after which it will tail off. This year the peak falls on the night of the 12th and before dawn on 13 August.

“This year unfortunately the peak falls around the time of the full moon, so light conditions will be particularly bad. When watching for meteors, the darker the sky the better.”

Nasa’s viewing tips says: “The Perseids are best viewed in the Northern Hemisphere during the pre-dawn hours, though at times it is possible to view meteors from this shower as early as 10 p.m.”

Can I photograph the Perseid meteor shower?

If you want to catch the meteors on camera, Pixsy has produced a beginner’s guide to astrophotography here, which includes the following tips:

Tips for getting the best view

In ideal conditions with no clouds observers could see up to 50 an hour, according to the Royal Astronomical Society.

The meteor shower is often dubbed the best show of the year because of how bright and active it is.

Although the meteors appear to emanate from the constellation of Perseus, they can appear anywhere in the sky, so try to find somewhere with the broadest view of the sky possible – ideally an area with no tall buildings or trees, where you can see the surrounding horizon. You will need it to be a clear night.

Light pollution can also be an issue, so the further into the countryside you are, the better. If you are confined to an area with street lights, facing away from them can help.

You need to give your eyes at least 15 minutes to adjust to the darkness, as this will help you to see the fainter meteors. Try to avoid looking at your phone for the best results.

If the weather doesn’t co-operate and visibility is poor, you can always watch a live stream of the shower via Nasa Meteor watch Facebook.